Several student bodies of hill districts appealed to the public in their respective jurisdictions to cooperate with the bandh call.. 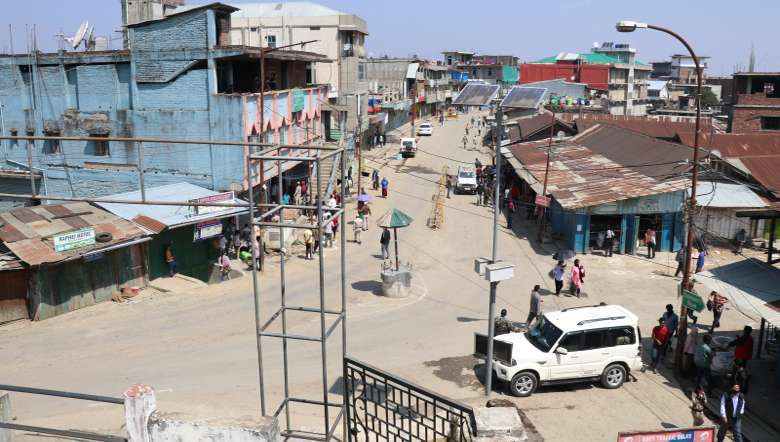 ATSUM on Saturday called a 24-hour total bandh in all hill districtsto express strong resentment against the state government’s non-tabling of the Manipur (Hill Areas) Autonomous District Council Bill, 2021’ in the ongoing state assembly monsoon session and its alleged lackadaisical attitude towards the bill.

The Naga Students Union Chandel stated in a release that the proposed bill is to be initiated and agreed in the assembly but disregarded.  Therefore, the slogan ‘Go to Hills’ is so conflicting to the interest of the Hill Areas Committee,ADC bill, 2021, which is meant to develop the hill areas under the provision of Article 371 C of the Constitution, it added.

The Tangkhul Katamnao Saklong (TKS) stated in a release that it takes serious cognisance of the refusal of the state government to table the HAC recommended the Manipur (Hill Areas) Autonomous District Councils Bill 2021 at the ongoing Assembly Session. Such acts of the state government have challenged the rights of the people of the hills as per the Constitution Article 371C, the release stated.

The Kuki Students Organisation Churachandpur stated that the state government's returning the ADC Bill 2021 and not tabling it in the ongoing assembly session “and also perversely and adamantly giving irrational statements itself” is an insult and denial of the rights of the Hill People enshrined in Article 371 C of the Constitution of India.

Only media, medical and emergency services will be exempted from the purview of the proposed shutdown, the release stated.

Picking and dropping of air travellers with valid air tickets will be relaxed between 6 am to 8 am in the morning and 5 pm to 8 pm in the evening, the release stated.  It further stated that no vehicles going to the airport outside of the given time will be exempted from the purview of the shutdown.

The release stated that it cannot be held responsible for any unfortunate circumstances if the public fails to cooperate during the shutdown.