The awareness programme was held under the aegis of National Legal Services Authority (NALSA) with special focus on low reportage of domestic violence cases during the pandemic. 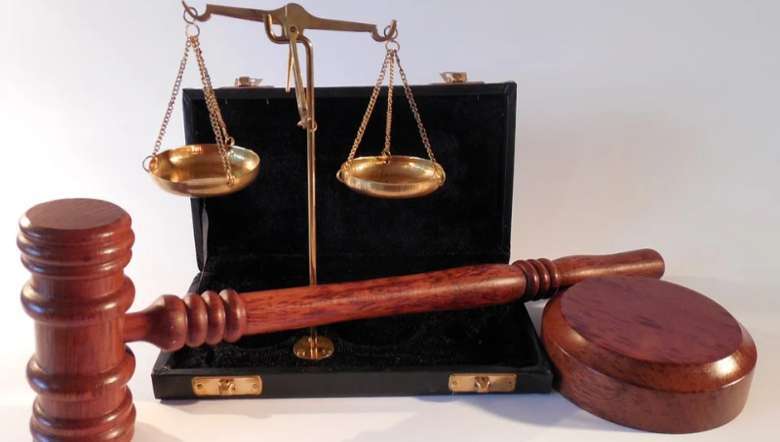 As a part of ‘Azadi Ka Amrit Mahotsav’, the District Legal Services Authority (DLSA), Chandel in association with Sakhi One Stop Centre, Chandel organised a one-day legal awareness programme on ‘Gender Based Violence – Its Effect to Social Development’ on Saturday.

The awareness programme was held under the aegis of National Legal Services Authority (NALSA) with special focus on low reportage of domestic violence cases during the pandemic and ways to advise them.

Centre administrator, Sakhi One Stop Centre, Chandel Tuithung Rinchuipem highlighted the mechanism of One Stop Centres in the districts (Chandel and Tengnoupal). She also spoke on the importance of encouraging the general people to seek legal help over customary laws.

Advocate Brahmacharimayum Supriya who took part as a resource person spoke on the occurrence of different types of gender based violence and the various cultural practices which violate the rights of a woman in society.

She apprised the participants on the procedures of identification of the victims of domestic violence and the process for assistance on availing legal help to them. She highlighted the disadvantages caused to the victims of domestic violence by premature settlement of cases under the customary laws by giving mere penalties and asserted that such practices should be avoided at any cause.

During the discussion hour, concerns were raised by participants on the lack of effective means to tackle the problems faced by the victims during the pandemic. Their queries were satisfactorily addressed by the resource persons and the panel lawyers of DLSA, Chandel.

The programme was attended by panel lawyers, PLVs, representatives and members of NGOs, civil bodies of Chandel and Tengnoupal districts.