The 33-year old Ranjita was approved by FIFA and got her badge in 2017 and is the lone active women FIFA Referee Badge holder in India. 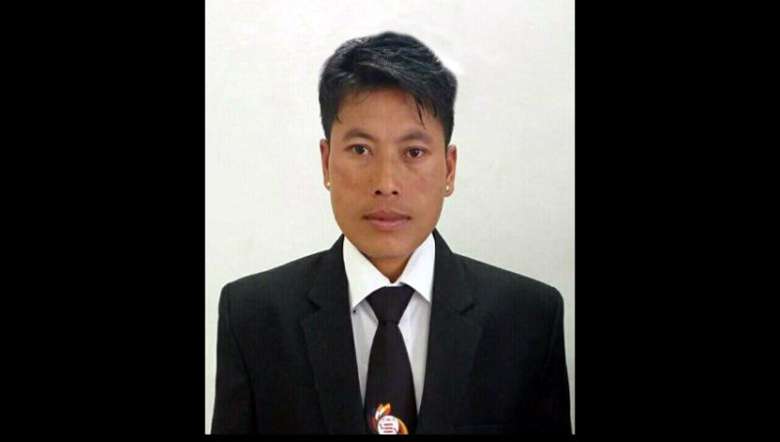 FIFA Referee badge holder Tekcham Ranjita from Manipur has been appointed as match official for AFC Women’s Asian Cup 2022-Qualifier Group D to be held in Lebanon from September 17 to September 23.

The 33-year old Ranjita was approved by FIFA and got her badge in 2017 and is the lone active women FIFA Referee Badge holder in India. She was also approved by the FIFA Referee Committee for the FIFA World Cup in 2018.

Ranjita hails from Khongjom village in Thoubal district and she became the second referee from Manipur to be awarded the FIFA badge after Ch Keilyani Chanu, who is no longer active.

After her stint in football career, Ranjita enrolled as state Class III referee in 2007 and later elevated to National Grade (CAT-2) in 2016. She is currently employed as constable and posted in 9th Indian Reserve Battalion (Mahila Battalion), Khuman Lampak.

Meanwhile, the All Manipur Football Association has conveyed its deep appreciation to Tekcham Ranjita on her appointment.