A public meeting was held over the death at the residence of ward member Md Nazimmuddin in the presence of Pradhan Pallel Md Mukimuddin. 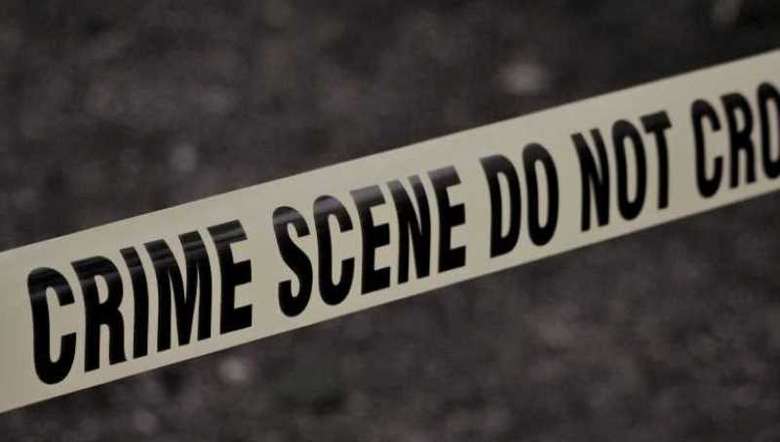 A man was found dead by passersby at Sangaiyumpham Karanchi under Thoubal Police Station at around 9 am on Friday, sources said.

A team of Thoubal Police Station reached the spot after the villagers informed the news. The deceased has been identified as Md Amir Khan, 30, son of Ayub Khan of Sora Maning Leikai, Kakching district. His relatives helped identify the body to the police.

The cause of death has not been confirmed till the filing of this report.

Police along with a forensic science team collected the body and deposited it to JNIMS mortuary for post mortem. A case has been taken up in this regard, said police sources.

In this regard, a public meeting was held today at the residence of ward member Md Nazimmuddin in the presence of Pradhan Pallel Md Mukimuddin.  The meeting resolved to form a JAC titled, ‘JAC against the Brutal Killing of Md Amir Khan’.

Raising suspicions that Md Amir Khan was killed, it resolved to demand the government to arrest the culprits within 48 hours, failing which an indefinite bandh will be imposed on NH-102, Imphal to Moreh, the JAC stated.