Condolence meetings were organised at each units, departments and stations to pay respects to the departed souls. 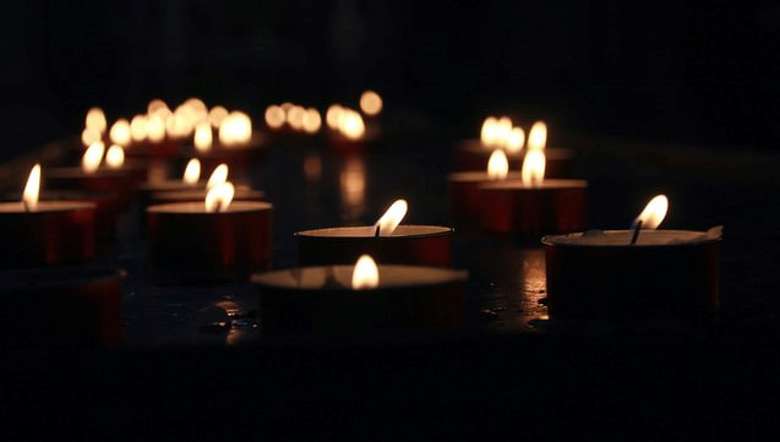 The Revolutionary People’s Front (RPF) on Wednesday extended condolence over the untimely demise of six People’s Liberation Army (PLA) cadres who were killed during an ambush on August 9.

The six cadres who were employed at PLA’s Strategic Command – 1, Mobile battalion were attacked by opening fire at three sites by sending in betrayers in a covert operation carried out that was beyond UN’s conventional warfare by Indian security force, stated a release issued by assistant secretary, publicity Bangkim. They have laid down their lives for the motherland, it stated.

Major Boycha joined RPF on July 20, 1996 and on receiving basic military training of PLA, he was assigned ‘A- 1213’ by War Office on October 22.  When he joined the organisation, he said, “I have joined RPF as I also have a big responsibility in freeing the people from slavery and regaining independence of my motherland.” After completing his training, he worked at Signal department, 252 M/Bn, general headquarters and other units as well as successfully carried out other tasks and missions assigned by the organisation, it added. Although he was captured by the enemy, faced torture and languished in prison, he continued with the organisation with full determination and spirit, it further stated, adding, he held the post of deputy commander SCOM-1 till the last.

It further stated that 2/lieutenant Suresh joined RPF on July 31, 2007 and having received basic military training of the PLA, he was assigned ‘A- 2946’ by War office on October 18, 2007. He had said on joining, “I joined RPF for my love towards my motherland.” He worked at 252 M/Bn general headquarter and SCOM-1 and successfully carried out tasks and missions.  He worked at SCOM-I till his last breath.

The release stated that corporal Angamba joined RPF on September 20, 2015 and on completion of PLA’s basic military training, has was assigned ‘A- 3277’ by War Office on May 17, 2016. “I joined RPF for the love of motherland and our community,” he said on joining.  He worked at JFF under general headquarters, CorCom and SCOM-1 and carried out successful missions, it stated. He worked at SCOM-1 till his last breath.

Corporal Lanthouba joined RPF on July 15, 2015 on completion of basic military training and assigned ‘A- 3271’ on November 8, 2015 by War Office. “I want take part in bringing freedom to Manipur,” he said when joining the organisation. He also carried out fruitful missions by working at SCOM-1, it stated.

Corporal Leimaba joined RPF on June 14, 2016 on completed the same training, after which he was assigned ‘A- 3294’ on December25, 2016 by War Office. “I wanted to join the war of independence and joined RPF for the motherland,” he had expressed. He worked as assistant supervisor Signal at SCOM-1, it stated.

Private Tomcha joined RPF on February 15, 2016 and was assigned ‘A- 3287’ by war office on May 17, 2016 after completion of PLA’s basic military training. He worked at SCOM-1 till his last and carried out successful missions, it stated.

It mentioned that condolence meeting were organised at each units, departments and stations to pay respects to the departed souls. RPF and its military wing PLA shares the grief and loss of the bereaved family, friends and relatives, it added.