The test will begin at 8 am for all the districts from September 1 at Manipur Police Training College ground. 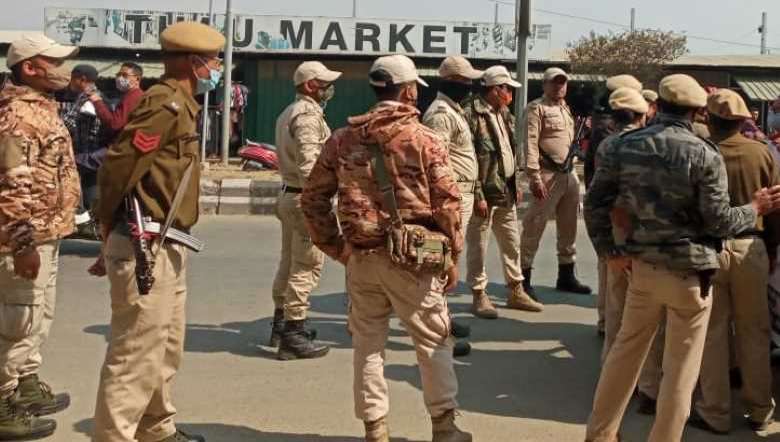 The Police department on Tuesday notified the schedule for physical efficiency test to be conducted for direct recruitment of police constable (male/civil) 2021.

The test will begin at 8 am for all the districts from September 1 at Manipur Police Training College ground, stated a release issued by inspector general of police (administration) IK Muivah.The physical efficiency test for candidates belonging to Chandel district will be conducted on September 1 and 2, followed by Tengnoupal district on September 3 and 4 and Tamenglong on September 6 and 7, it stated.

The test for candidates from Imphal west will be conducted on October 16, 18, 21, 22 and 23 and for Jiribam on October 25 and 26, it mentioned. All the eligible candidates are to report to the chairman DPC as per the schedule at MPTC ground Pangei, it added.