Actor-singer Barbra Streisand acted alongside Kris Kristofferson in the 1976 film 'A Star Is Born'. 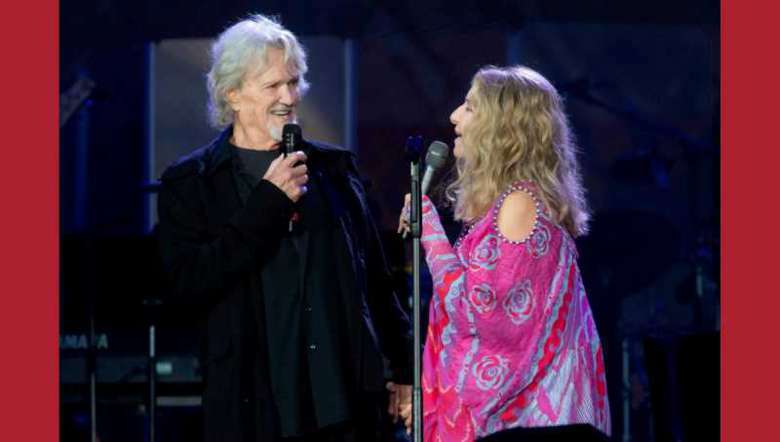 The remake of 1976 film A Star Is Born with Bradley Cooper and Lady Gaga in lead roles was a "wrong idea", says actor-singer Barbra Streisand, who acted alongside Kris Kristofferson in the 1976 film.

Directed by Bradley Cooper, the remake of A Star is Born was released in 2018. Then, Cooper had told Entertainment Weekly that the team had the blessings of Streisand.

However, Streisand, in a recent interview with an Australian talk show The Sunday Project,said she thought it was a wrong idea. “Look, it was a big success. I can't argue with success. But I don't care so much about success as I do originality”.

A Star is Born 2018 remake grossed $436 million worldwide and was nominated for best picture at the Academy.

Recently, Streisand brought out her latest album ReleaseMe2, and fans have been raving over it. The album features Willie Nelson, Barry Gibb, and even Kermit the Frog!

"Working on this 2nd volume of 'Release Me' has been a lovely walk down memory lane…a chance to revisit, and in some cases, add a finishing instrumental touch to songs that still resonate for me in meaningful ways." - Barbra said about ReleaseMe2 in a Facebook post.