The MUC is on the verge of extinction due to the "mischievous act" of the authority in its functioning, student bodies said. 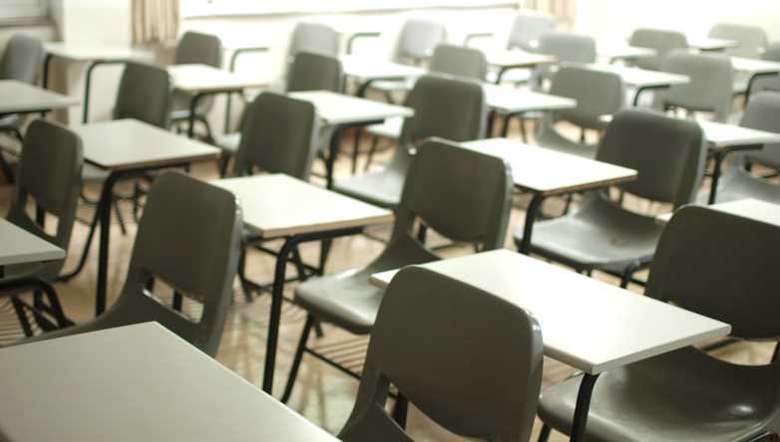 Urging the Manipur University of Culture (MUC) authority not to start admission for Master programmes until the admission row is settled, the student bodies of dance and music colleges stated that they would intensify their agitation which was put on hold due to curfew imposed to control COVID-19 pandemic.

The university authority and state government should take responsibility if any untoward consequences during agitation, said the student bodies.

A release jointly issued by students' union of the Shri Shri Bal Mukunda Dev Music College, the Government Dance College and the Jawaharlal Nehru Manipur Dance Academy on Tuesday stated that their demand to allow them get admission in master courses in MUC is yet to be resolved.

The authorities concerned should not start any process of admission in the master programmes until a final conclusion is made. The student bodies will take up various actions against the MUC authority if they sideline their demand.

The state government and MUC authority should bear the brunt of eventuality that comes out of agitation, it added.

The release stated that MUC was set up in 2015 with much vision to promote and preserve the rich art and culture of the state. However, it is in pathetic condition right now. The university is on the verge of extinction due to the mischievous act of the authority in its functioning.

There are around 10 departments to pursue different master degrees in MUC and each department should have at least 20 students. However, there has been a decrease in total strength in many of the departments and some departments have only six to seven students, it informed.

The student bodies highly appreciate Rajya Sabha MP, Leishemba Sanajaoba for putting up the matter to convert MUC into a central university on the floor of the house. However, not settling the ongoing issue of admission in masters is unfortunate, it added.

Appealing to chief minister N Biren Singh to draw attention in this regard, it stated that the university was set up with high expectations and it is high time for the directorate of Art and Culture to intervene in the worsening condition of the varsity to preserve it for future generations.