At least six other people were also killed in the attack, reports said. 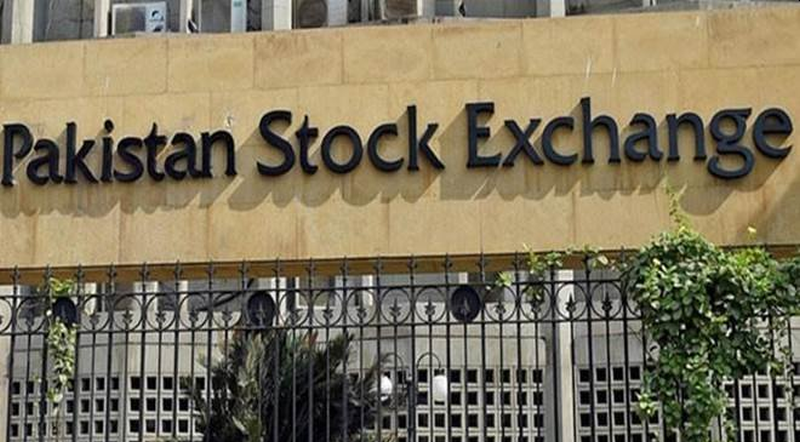 Four gunmen, who attacked the Pakistan Stock Exchange (PSX) building in Karachi on Monday, have been killed, reports said.

Six others were also killed in the attack, the reports said.

According to reports, the gunmen carrying grenades and guns came in a silver Corolla car and attacked the PSX building which is in a high security zone that also houses the head offices of many private banks. The gunmen's vehicle has been taken into custody, the reports said.

The Pakistan Stock Exchange (PSX) said that the situation is still unfolding.

"There was an attack on the PSX compound earlier today. The situation is still unfolding and management, with the help of security forces, is managing the security and controlling the situation," PSX tweeted.

The PSX said that the firing has stopped and reinforcement are in place.

"We will issue a more detailed statement in due course once the situation is under control and more details are known.  For now firing has stopped and reinforcement are in place," the PSX said in another tweet.

There was no immediate claim of responsibility of the attack.

"Strongly condemn the attack on PSX aimed at tarnishing our relentless war on terror. Have instructed the IG & security agencies to ensure that the perpetrators are caught alive & their handlers are accorded exemplary punishments. We shall protect Sindh at all costs." the governor tweeted.