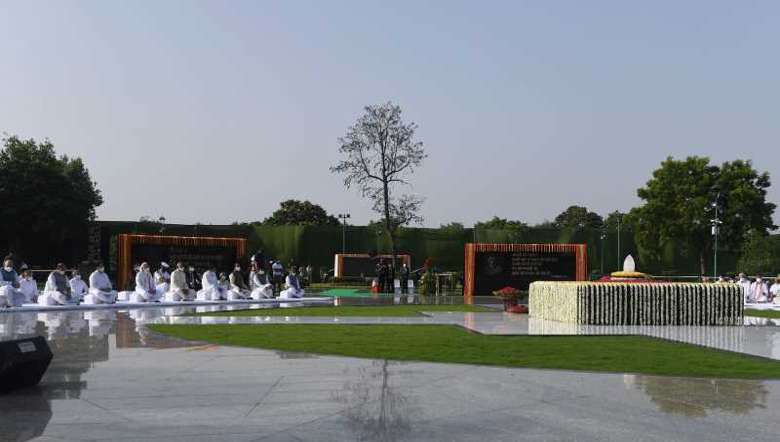 Modi recalled Vajpayee's contribution to the national progress and posted a tweet.

Manipur Chief Minister N Biren Singh also took to Twitter and paid tributes to the former prime minister and said that Vajpayee's ideals will continue to be the nation's guiding light.

"My humble tributes to our former PM Bharat Ratna Shri Atal Bihari Vajpayee Ji on his Punya Tithi. A celebrated poet, great statesman and an outstanding orator, Atal Ji dedicated his life in the service of this country. His ideals will always continue to be our guiding light," CM Biren said in a Twitter post on Monday.

Born on 25 December 1924, the former prime minister passed away on August 16, 2018 at the All India Institute of Medical Sciences in New Delhi.