Appreciate the real essence of Independence

If our "nationalists" desire to be true patriot; then they should protest the deluge of injustice plaguing an overwhelming section of the Indians and try to uproot the evils of communalism, casteism, racism, untouchability, "honour killings" in their own soil. 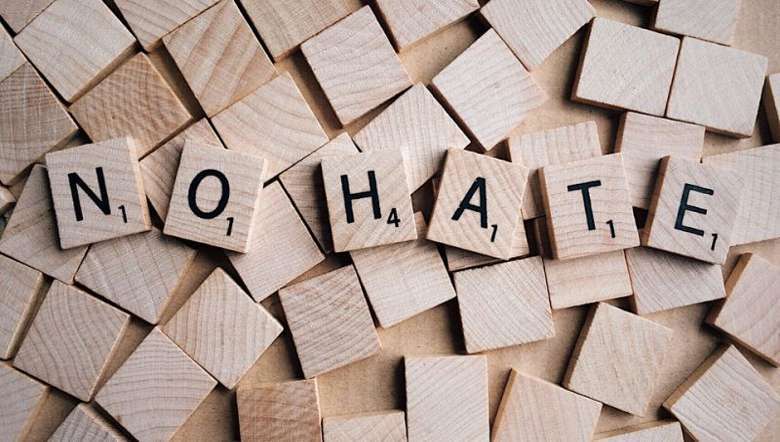 Mahatma Gandhi had asserted "The day a woman can walk freely on the roads at night, that day we can say that India has achieved independence". In contrast, those who wear their "nationalism" on their sleeves go all out to sweep the horror stories of Hathras Unnao Budaun Kathua to New Delhi crematorium under the carpet! When would these "proud nationalists" learn the real significance of independence!

British writer C Lewis had stated "Pride is spiritual cancer: it eats up the very possibility of love, or contentment, or even common sense".

Perhaps this is  the  precise  reason  why  the much "Proud to be Indian" citizens do not  feel a bit  ashamed on witnessing inhuman torture upon fellow citizens in the name of "Gomata" with the  Muslims and Dalits specially targeted and discriminated against! Muslims/Christians are not "real Indians" as their professed religion had taken birth in "alien lands"; Bengalis are obviously "Bangladeshis" for their "sin" of speaking in Bangla; Northeasteners are definitely "Chinese" as many communities of the region bear Mongoloid features! Perhaps only North Indian Hindi-speaking "upper caste" Hindus form the true representative of being Indian! Indeed, zealous "pride" for the nation or the spiritual cancer has robbed them of all sense of love and even common sense! How many "proud" Indians care to protest horrendous incidents like that witnessed in Kanpur recently! Are the Afsar Ahmads not children of much-flaunted Bharat Mata! Or there lies nothing to be ashamed of as an Indian just because we have brought "as many as" seven medals from Tokyo!

Not to forget the statement of American lawyer Clarence Darrow ---- "True patriotism  hates  injustice in its own land more than anywhere else". If our "nationalists" desire to be true patriot; then they should protest the deluge of injustice plaguing an overwhelming section of the Indians and try to uproot the evils of communalism, casteism, racism, untouchability, "honour killings" in their own soil instead of "demonising" Pakistanis, Chinese or Bangladeshis.

Rabindranath Tagore asserted “Never allow patriotism to triumph over humanity”. Not to forget this very person came up with a number of swadeshi songs, including ‘Jana Gana Mana…’, reflecting his deep love for the country! But Tagore’s love for the country was not limited to mere flags or zealous chants of ‘Bharat Mata ki Jai’; but got extended to respect for values, humanity and an earnest yearning for an environment where the mind is without fear and the head held high.