Over 60 bikers hit the road on a Freedom Bike Rally orgainised by IGAR (South) in Imphal, Manipur. 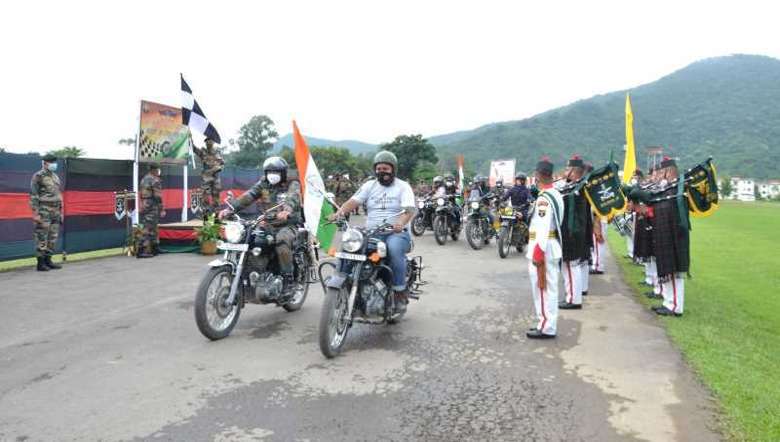 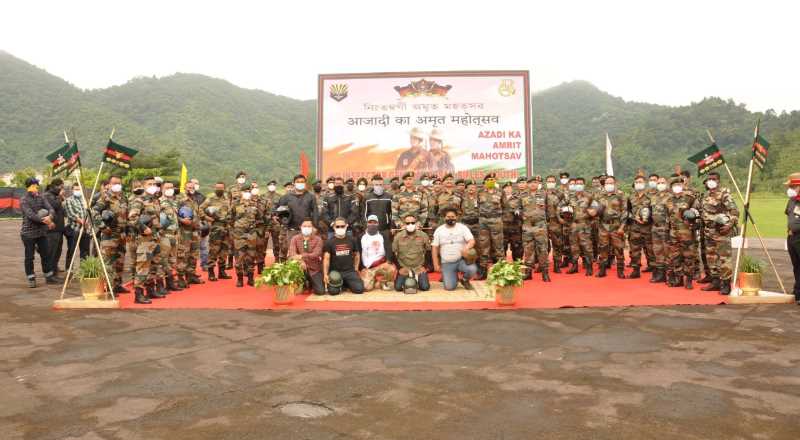 Earlier, IGAR(South) laid a wreath at the War Memorial, Mantripukhri garrison to pay tribute to the freedom fighters of the country, who sacrificed and laid down their lives to secure a better future for all.

The IGAR(South) conveyed his warm wishes to the people of Manipur, troops and their families and reiterated the commitment of Assam Rifles in preserving the territorial integrity of the Nation. He stated that Assam Rifles has truly lived up to being the “Sentinels of the North East”