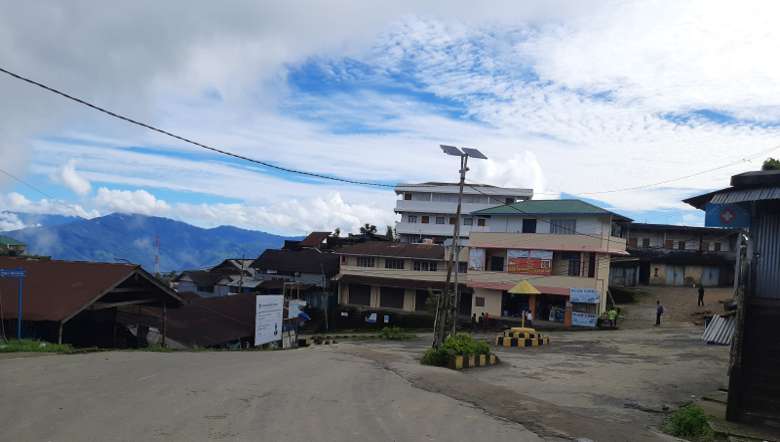 The decision to this effect was taken to oppose the move of the Manipur government that asked all the Naga villages to hoist the Indian tricolour national flag against the wishes of the people, stated the statement issued by the joint tribe councils.

The council stated that during the total shutdown, no normal activities would be allowed except for matters related to medical emergencies, religious activities, press and media and other essential services.

It also requested all the people of Tamenglong to strictly follow the shutdown in support of the genuine voice of the people. Defaulter(s), if any shall bear the consequences on their own, the statement warned.