There will be a total shutdown in all Kuki inhabited areas in Manipur from midnight of August 14 till 6 pm of August 15. 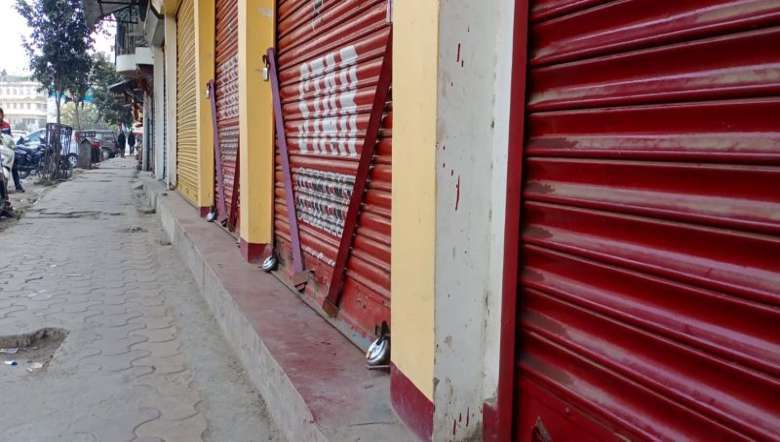 The non-SoO Kuki National Front (KNF) on Saturday announced that it will boycott India's 75th Independence Day and declared a total shutdown in all Kuki inhabited areas of Manipur.

The outfit's secretary, information and publicity Jerix Vaiphei said that there will be a total shutdown in all Kuki inhabited areas in Manipur from midnight of August 14 till 6 pm of August 15.

However, essential and emergency services including medical service will be exempted from the purview of the total shutdown, he added.

He said that the Government of India has been ignoring the inherent rights of the Kukis and their demands for a separate state.The Kukis are distinct indigenous people in the land of their settlement, he added.

He continued that the Kuki warriors sacrificed their precious lives in defending their ancestral lands while many of its leaders were arrested and killed. However, the Government of India failed to recognise the sacrifices and contributions made of the Kukis who are defending the ancestral lands and keep neglecting their long cherished demands, he added.

He further said that until and unless the government paves the way for creation of a Kukiland, the non-SoO Kuki National Front will continue to boycott the national event.