The UNC called for total shutdown in protest against the Manipur chief secretary order of August 7. 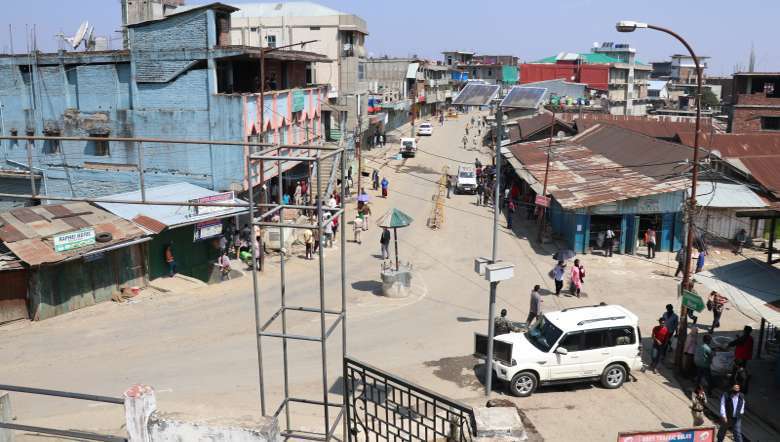 The United Naga Council (UNC) has imposed a lightning total shutdown in all Naga areas for 24 hours with effect from August 14 midnight to August 15 midnight.

The shutdown was announced in protest against the chief secretary order of August 7  'deliberately imposing' on all village chief/headman/chairman to collect the Indian National Flag from their concern SDOs and to hoist and celebrate the 75th India's Independence Day on August 15 in their respective villages stated a release issued by UNC publcity wing.

The UNC directed districts' Naga organisations, women, students and tribe Hoho to strictly enforce the total shutdown call in their respective jurisdictions. It stated that anyone defying the shutdown will be at his/her own risk.

India is a democratic country and the Naga people had never opposed the celebration of Indian Independence Day, stated the release.

It is unprecedented that the state government and district administrations are resorting to such a cheap tactics to further suppress the political aspiration of Naga people and decades-long struggle for achieving enduring peace in the region, it added.

The  release further stated that the Naga people vehemently condemned the recent provocative action of state security forces in dishonoring the sanctity of the Naga National Flag and the people of Chandel district in particular.

The ransacking of Naga People Organization (NPO), office Senapati and Senapati District Students' Association (SDSA) office and snatching away of Naga Flag by the Assam Riffle is tantamount to insulting the Naga people, it added.

The UNC also appeals the general public and the Nagas in particular to extend their fullest cooperation.