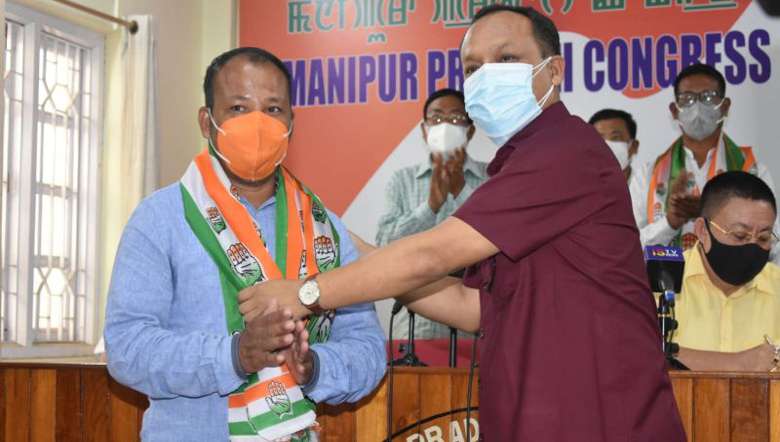 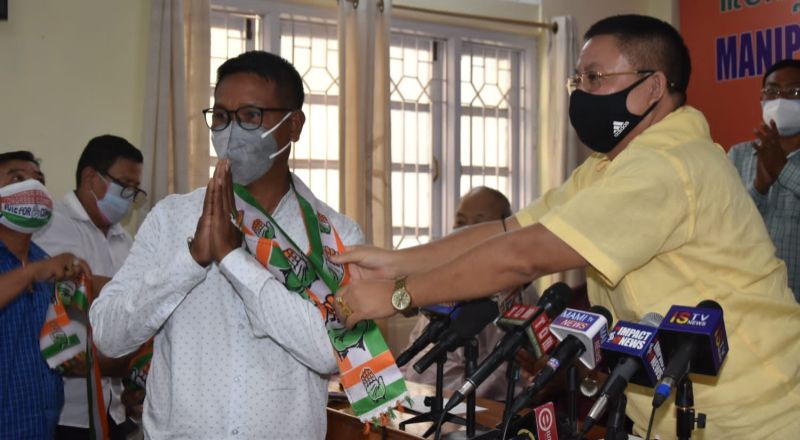 Speaking at the occasion, Loken said the different BJP workers and leaders have joined the Congress party since they lost trust with the BJP party. The number of BJP members joining the Congress party is increasing day by day, he added.

Loken said MPCC also has plans to organise a reception programme for many BJP members and workers after the state assembly session which will conclude on August 24.

The MPCC president also expressed hope that the Congress party will receive maximum votes from Thoubal district in the upcoming state assembly election. 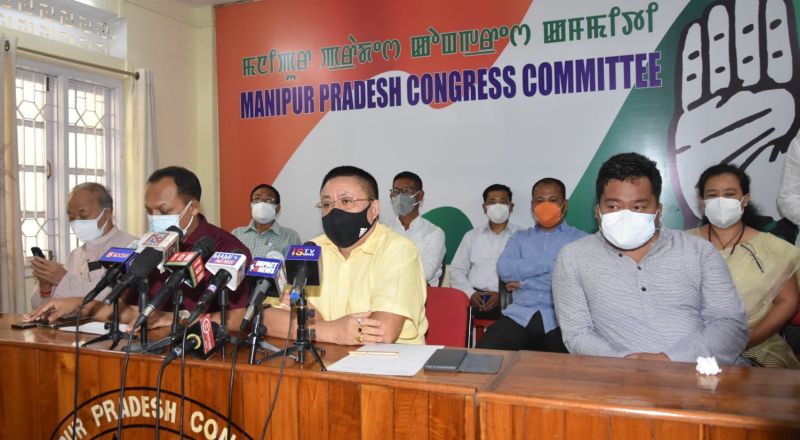 Speaking at the function, K Meghachandra said the party along with AICC in charge of election in Manipur Jairam Ramesh has already begun preparation for the state assembly election.

Although different members of MPCC including MLAs, and former president Govindas Konthoujam have left the party, MPCC is prepared and ready to face the election with new candidates, he added

The MPCC vice president also expressed dissatisfaction with the scheduled duration of the upcoming state assembly session. He appealed to the state government to make sure that there is elaborate discussion regarding the Covid situation in the state during the assembly session.

Meghachadra also demanded that the state government should allot enough time in the assembly session for discussions related to price hike and the prevailing problems of farmers in the state.