Due to the second wave of the pandemic, the occasion will be observed in a low key affair as gathering of people is prohibited inside the organisation, it stated. 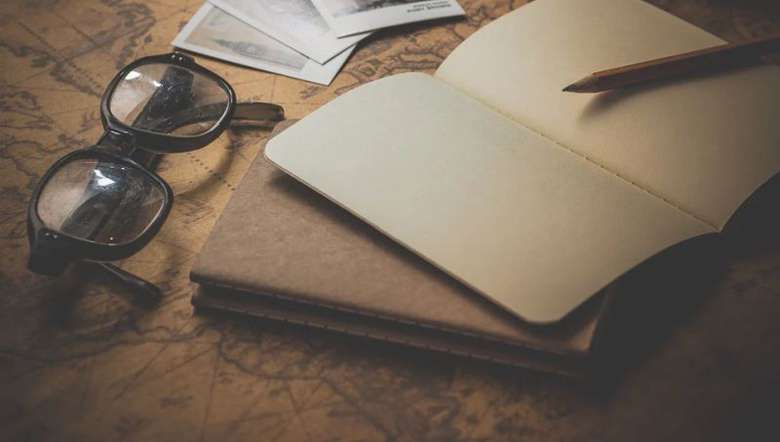 On arrival of the 17th Foundation Day of the proscribed Kangleipak Communist Party (KCP)’s Miyamgi Fingang Lanmi (MFL) which falls on Friday, the Military Affairs Committee (MAC) of MFL/KCP has shared its message to the people.

MAC shows its gratitude and respect to the frontline workers, who are fighting against the COVID-19 pandemic, including doctors, nurses, health workers, volunteers, civil bodies, intellectuals, the media fraternity and the people of the state, stated a release issued by Military Affairs Committee (MAC) on Thursday.

Due to the second wave of the pandemic, the occasion will be observed in a low key affair as gathering of people is prohibited inside the organisation, it stated. Raising concerns on the severe effects of the pandemic, MAC stated that COVID-19 has exposed the existing disparities and social inequalities between the rich and the poor. This disparity has exposed why there are many instances of a failure in fighting the disease, it added. The impression that government hospitals are crippled while private hospitals are providing better Health Care Services is ‘Public-Private Conspiracy’, it added.  And this conspiracy has caused a growth in business of Private Hospitals, while the poor people who cannot afford to receive treatment at these institutes have died of COVID-19.

Health Care Service should be affordable to all and the authorities must ensure that it is provided to everyone. If the state healthcare facilities and dispensaries were properly functioning, there would not be any requirement for Private Hospitals at all, it stated. There is conspiracy among the rich officials of the state in keeping the private hospitals more advanced, it added.  This is a form of crony capitalism wherein the capitalists share similar economic interests while the poor sections are made to face the full brunt of the pandemic.

In truth, the state or the administration does not exist in Manipur. Protection of its citizens is the state’s biggest responsibility but its recklessness in handling the pandemic is a crime against humanity, it stated. Although there was no democratic setup during the Anglo Manipur War of 1891, only 128 people died while more than 1,674 have died so far in the state during the pandemic. The government, whose morality is based on making money, will not put emphasis on saving lives and it cannot be reformed as well, the release stated.  Such a government based on colonialism must be uprooted and cast away, it added.

People have started discussing about Post-Covid Society and the New Normal. In such a new normal society, the same old binary relation between the oppressed and the oppressors will continue to exist. There will be new ways to make money by the capitalists out of the ‘Post-Covid Productive Relation,’ it stated. These giant capitalists such as Microsoft, Amazon, Google, Apple, Twitter, Facebook etc. have been already earning over millions already. Therefore, the people must not accept such a notion of New Normal which is based on Eurocentric or Indian Capitalist Values, the release stated. A critical analysis is a must if one wants to accept it, the release stated.  The word New Normal itself is a term invented by the ruling class. It will be based on Colonial and Capitalist Oppressive Values where old ways of oppressing the poor will still continue to exist. Therefore, the people must remain cautious and stay prepared.

“Comrades, let us not take this COVID-19 pandemic lightly. It is imperative that we all take utmost care and precaution,” it added.