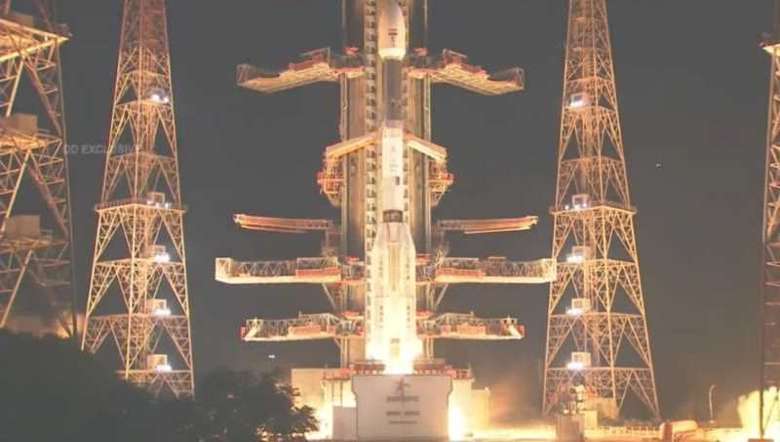 The Indian Space Research Organisation (ISRO)'s GSLV-F10 failed to launch the earth observation satellite EOS-3 into the intended orbit after a successful lift off on Thursday, official sources said.

ISRO launched the Geosynchronous Satellite Launch Vehicle (GSLV) from the Satish Dhawan Space Centre in eastern India on Thursday. The mission, however, failed due to "technical anomaly" observed in the cryogenic stage and the mission could not be accomplished fully, ISRO said in a statement.

According to the space.com, the GSLV rocket was to place the EOS-03 satellite into a preliminary transfer orbit to provide real-time imaging, monitor natural disasters and crop health. It says that an Indian rocket carrying a new Earth-observation satellite for the Indian Space Research Organisation (ISRO) suffered a catastrophic failure shortly after launching early Thursday (Aug. 12) from the country's Satish Dhawan Space Centre on Sriharikota Island in eastern India.