Problem of over 500 acres paddy field will be solved with more yield this year: ICHAM president

Farmers of Imphal East area, particularly the villagers of Haraorou, Tangkham and Sambei have been suffering due to improper irrigation systems. 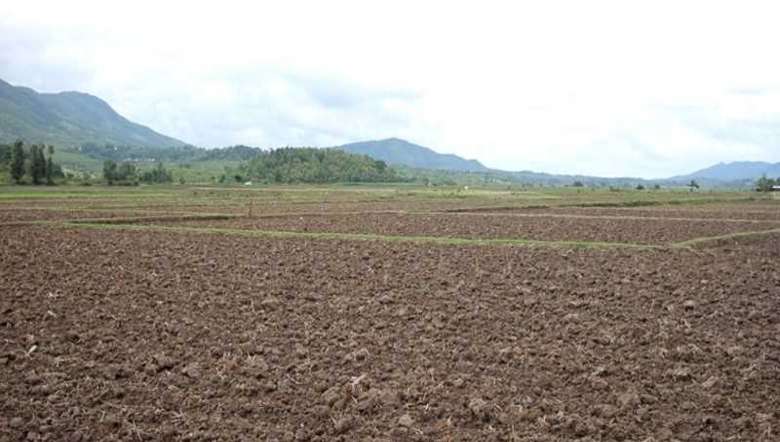 Over 500 acres of paddy farms that have been facing irrigation problem for the last many years will be solved this year and farmers would be able to increase their yields amid pandemic, said Information Centre for Hill Areas Manipur (ICHAM) former president, Nongthombam Rajendro while speaking during cleaning of Kongba River on Wednesday at Khundrakpam Mayai Leikai, Imphal East.

In the coming monsoon season, the river would provide adequate water irrigation with proper control of flood in the area, he added.

Langpoklakpam Komol, one of the farmers of Khundrakpam Mayai Leikai, said that the river was in natural condition and since many years, the farmers of the area have been using the water for irrigation purposes. But due to lack of maintenance, the farmers are now suffering.

Appreciating the present government for taking various initiatives for the welfare of the farmers of the area, he said that the government has made the road on the side of the paddy field motorable. Now, the farmers can get various benefits while sowing seeds and harvesting the paddy, he added.

Komol also said that before cleaning of the river, there was not much yielding in the paddy fields. However, with the initiatives of the present government, proper irrigation can be done to the paddy fields.