MPCC member Deben said that as most of the farmers in the valley areas are tenants, they face inconvenience while producing documents of the paddy fields to avail the fertilisers 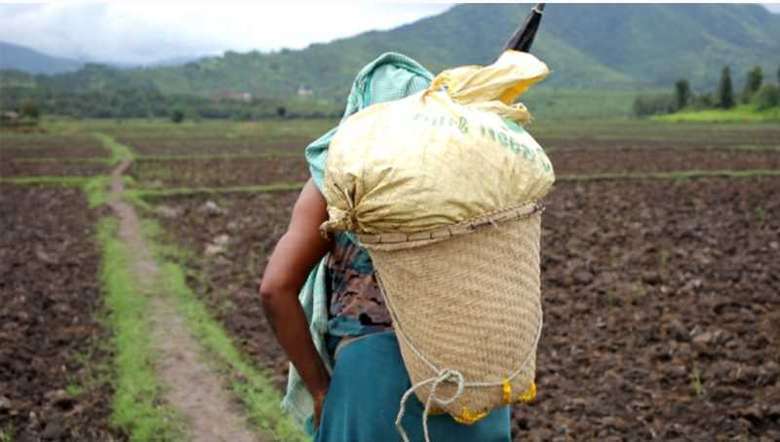 As most of the farmers in Manipur are tenants, they fail to produce proper documents of paddy fields and and face problems in availing the fertilisers provided by the state government, said Manipur Pradesh Congress Committee (MPCC) co-opted member Achoibam Deben. He was speaking while distributing the old aged and widow pension to the people of Challou, Lamlai, Napet and Pungdongbam on Wednesday. He has been regularly distributing the monthly pension to the people of the said area in remembrance of his late mother, Achoibam ongbi Ibemhal Devi.

Deben said that as most of the farmers are tenants, they face inconvenience while producing proper documents of paddy fields. Due to this reason, they faced various issues while getting the fertilisers that the government has been distributing from time to time at subsidised rate.

On the other hand, the state government issued an order that it is mandatory to produce proper identification documents by farmers for the paddy lands where the farmers are doing cultivation, he added.
To avoid such an issue, the state government should take up an alternative way so that every farmer could easily get the fertilizers at the subsidised rate from time to time, otherwise most of the farmers will face severe issues amid pandemic, said Deben.