Naga Hoho said that the Union government's recent proposed satellite demarcation of boundary lines of NE states will not be "viable and acceptable" to the people. 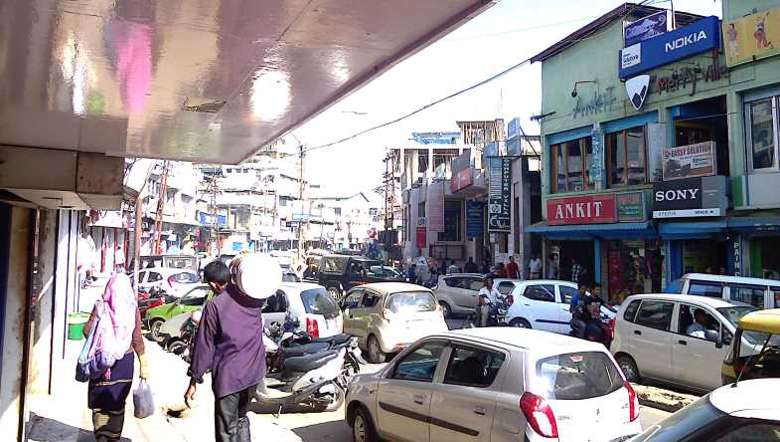 The Naga Hoho has expressed its strong opposition to the Government of India’s recent proposed satellite demarcation of boundary lines between North Eastern states. Naga Hoho said that such an approach will not be viable or acceptable to the people.

In a press statement on Tuesday, Naga Hoho said that if any border disputes are to be resolved, then the indigenous people of the area must be taken into confidence first. The Naga body also said that affected people in the border areas need to be consulted and should mutually agree for any resolution of the conflict. Forceful demarcation of boundary lines against the wishes of the people would only invite the wrath of the people.

The statement then said that every society or community is defined by a distinct boundary line drawn either traditionally inherited or drawn out of administrative convenience with the consent of the people. “Whereas, the Assam-Nagaland border is in conflict due to arbitrary demarcation by the then British government without the prior informed consent of the people,” it also said. Naga Hoho further said that the then Naga occupied areas were not included in the creation of new Nagaland state which has led to incessant conflict over the borders.

The Naga Hoho statement added that the imposition of the state’s will on the people has only invited conflict rather than peace and tranquility in the region. “If only India is serious and has political will, the issue would be resolved once and for all,” it further added.

The statement then said that the various interim agreements between Governments of Assam and Nagaland with special reference to “Interim Agreement of 1972” must be reviewed in the best interest of the two states. “It is regretted that both the states, particularly Assam, have literally failed to uphold the agreements and therefore, there have been continuous volatile situations in the border areas,” it added.

According to Naga Hoho, to arrive at a long lasting solution and to have a mutual relationship between the Naga people and Assam, historical accounts must be taken into account. It added that the age-old relationship can be revived and strengthened only when the historical facts are placed in the right perspectives.

While appreciating the constitution of a High Powered Committee on Border Affairs under the Chairmanship of the Chief Minister of Nagaland, the Naga Hoho urged the committee to expedite the matter and bring about a permanent settlement, which shall ultimately usher in peace, development and progress in the region.