The Imphal-Silchar flight service has been suspended for seven years. 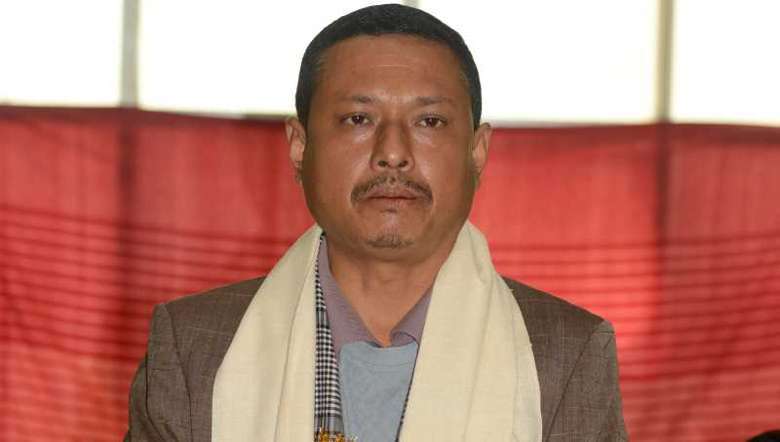 After the discussion, Union minister Jyotiraditya gave a positive response regarding resumption of the flight service between Imphal and Silchar.

Earlier on July 16, the All Assam Manipur Students’ Union (AAMSU) Central Committee had submitted a memorandum to Rajya Sabha MP, Leishemba Sanajaoba demanding to initiate all necessary steps for restoration of pending demand for flight service between Silchar and Imphal.