State police must not infringe upon right to privacy, dignity of citizens: Manipur Human Rights Commission

The commission asked the director general of police to respond to the suo-motu case in three weeks' time. 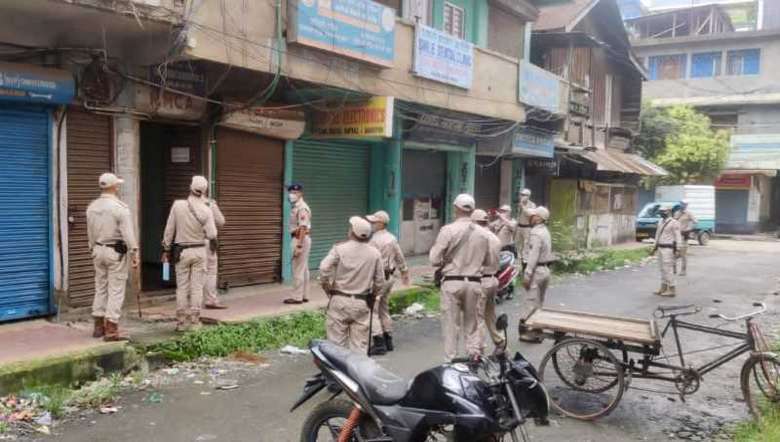 The Manipur Human Rights Commission (MHRC) on Tuesday stated that the state police must not infringe upon the right to privacy and dignity of citizens and ensure that the rights are protected at all times.

The MHRC made the statement concerning a suo-motu case taken up in connection with showing of video coverage of the frisking and checking of people, who are allegedly suspected, as well as the house-to-house search operation in various electronic media and social media platforms in view of the forthcoming Independence Day celebrations.

MHRC stated that various citizens of the state have verbally approached the commission, expressing displeasure and unhappiness on the action of the police teams taking photographs of men and women and parading them while their photos are published by media houses and posted in social media platforms.

The commission appreciated the activities being taken up by the state police to ensure safety and security of the state and citizens. However, such activities cannot infringe upon the right to privacy and dignity of the citizen, it stated.

The commission asked the director general of police to respond to the suo-motu case in three weeks' time by August 31.