As part of the inspection, a trial run of the PSA oxygen plant in Ukhrul was carried out. 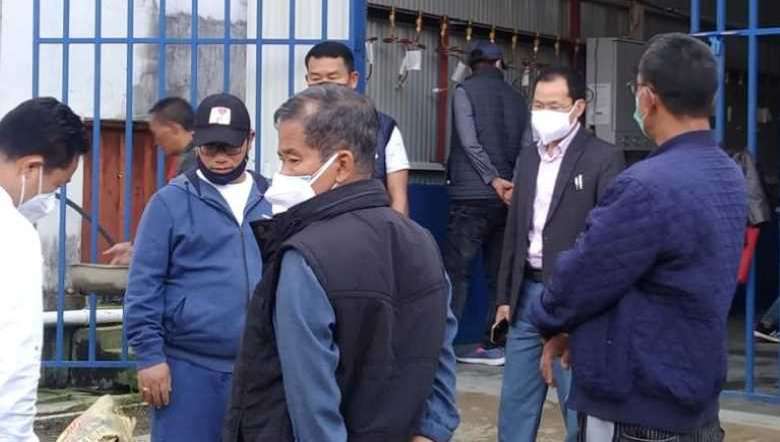 Ahead of the inauguration of the Pressure Swing Absorption (PSA) oxygen plant in Ukhrul by chief minister N Biren on Monday, a district administration team led by Ukhrul DC Joseph Pauline Kamsom inspected the PSA oxygen plant site on Sunday.

Earlier on May 29, the deputy commissioner, who was accompanied by the medical superintendent of Ukhrul, CEO of ADC Ukhrul, SDO Chingai and consultants from Guwahati had also inspected the oxygen generation plant for smooth functioning.