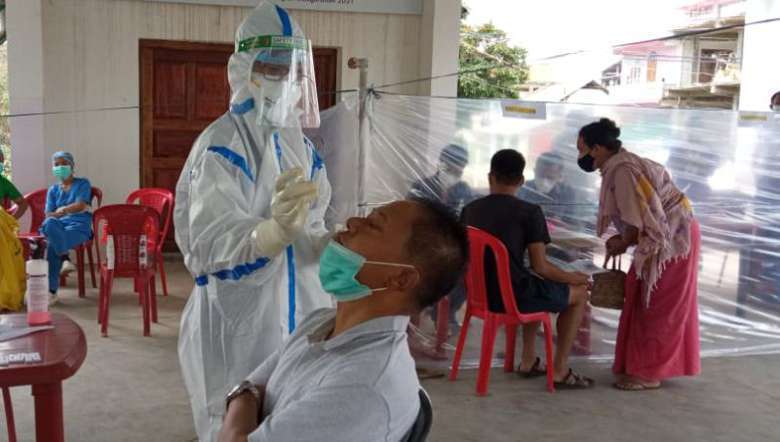 India on Sunday reported 39,070 new cases in the last 24 hours and the total active caseload reached 4,06,822. The number of active cases constituted 1.27 per cent of total cases, as per the latest update by the Union Health and Family Welfare Ministry.

As the testing capacity has been substantially ramped up, over 48.00 crore tests have been conducted.

Meanwhile, over 50.68 crore vaccine doses have been administered so far under the Nationwide Vaccination Drive.