The farmers in Kumbi took out a protest rally and said the state would face food insecurity in the future if the state government continues to neglect the farmers. 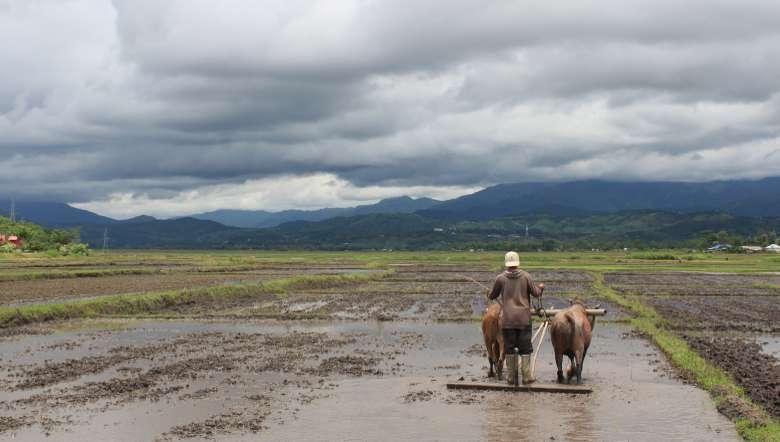 Farmers of Manipur's Kumbi condemned the state government for unavailability of urea fertilizers and took out a protest rally in the area on Saturday. As a mark of a strong protest, seven farmers of Kumbi resolved to carry out a hunger strike until they are provided the urea fertilizers.

The protest was jointly conducted by farmers' bodies, including the Kumbi Apunba Laumi Sinmi Lup, Bharatiya Kishan Sanga and Kumbi Urban Development with a rally in various parts of Kumbi Setupur.

Addressing the media on the sidelines of the protest, Kumbi Urban Development president N Akash Meitei said that they had made an appeal to the state government to make the urea available to them by August 3, however, the government failed to materialise till date.

Such irresponsible nature of the state government is highly condemnable and prompted many farmers to carry out the protest rally on Saturday.

Also Read: With change in rainfall pattern, farmers in Manipur …

Meitei further said that due to the absence of a proper irrigation system, the state could not even perform double-cropping.

The government has failed to arrange urea even for mono-cropping agricultural practice. The state would face food insecurity in future if the state government continues to neglect the farmers like this, he added.

Kumbi Apunba Laumi Sinmi Lup secretary Sanjit said that the farmers have been facing a tough time due to scanty rainfall. Now there is enough rainfall but the farmers are still facing the issue of unavailability of urea.

Appealing to the state government to solve the problem at the earliest, he said that if the farmers are happy, there would be happiness for all.

During the protest, the farmers shouted many slogans such as ‘give water, give urea, we will give you rice’, ‘save the lives of farmers’, ‘do not let the farmers cry’ and others.

Woes of the farmer

COVID-19 Pandemic: Its impact on agriculture and food supply