"Congratulations on this historic win, Neeraj You have won a billion hearts today," CM N Biren posted on Facebook. 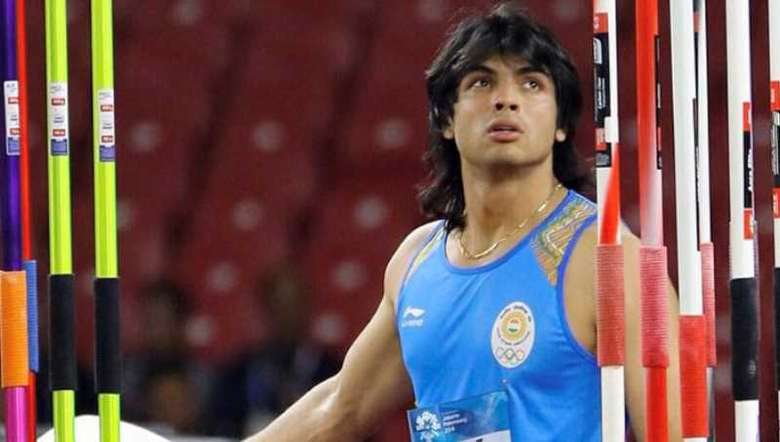 The Manipur Cabinet on Saturday decided to honour Neeraj Chopra by extending a cash reward of Rs 1 crore for winning the first gold for India in Men's Javelin throw at Tokyo Olympics. Chief Minister N Biren Singh made the announcement in his official Facebook page.

In his post, Biren said, "On this historic day where India bagged an Olympic Gold medal in an athletic event after 100 years, the Manipur State Cabinet has decided to honour the Javelin throw Gold medalist Neeraj Chopra by extending a cash reward of Rs 1 Crore".

"Congratulations on this historic win, Neeraj You have won a billion hearts today," Biren stated.

The 23-year-old Indian javelin thrower gave his best throw of 87.58 to bag the gold medal. With this, he has become the first Indian athlete to win gold ever and India's second ever individual Olympic gold medalist after shooter Abhinav Bindra, who bagged gold in Beijing 2008.