Heavy rainfall brought down the temperature at several places in Manipur on Saturday. 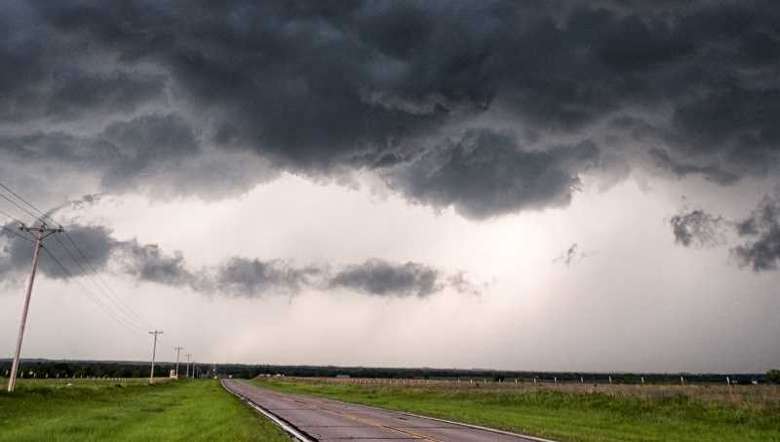 Heavy rains lashed several parts of Manipur throughout the day on Saturday. The rainfall of 44.3 mm brought down the day’s temperature to 21.6 degree Celsius minimum and maximum was 28.7 degree Celsius, with humidity of 100-70 per cent, according to the weather bureau.

According to the Regional Meteorological Centre, Guwahati, IMD, widespread rainfall and thunderstorm with a wind speed of 76-100 per cent are “very likely” to hit Tamenglong and Senapati on August 10 and 11 and fairly widespread with wind speed of 51-75 per cent at many places on August 9.

A few places in Tamenglong and Senapati are “very likely” to receive scattered rainfall through Sunday, the RMC weather bulletin shows.

Widespread rainfall and thunderstorm with a wind speed of 76-100 per cent is “very likely” to hit many places in four districts of the state - Jiribam, Chandel, Pherzawl and Churachandpur throughout the week, till August 11, according to the weatherman.

The RMC also forecast rainfall and thunderstorm at a few places in Ukhrul and Noney till August 11.