Remembering Rabindranath Tagore: May his philosophy continue to guide us in building a peaceful society, says Manipur CM Biren 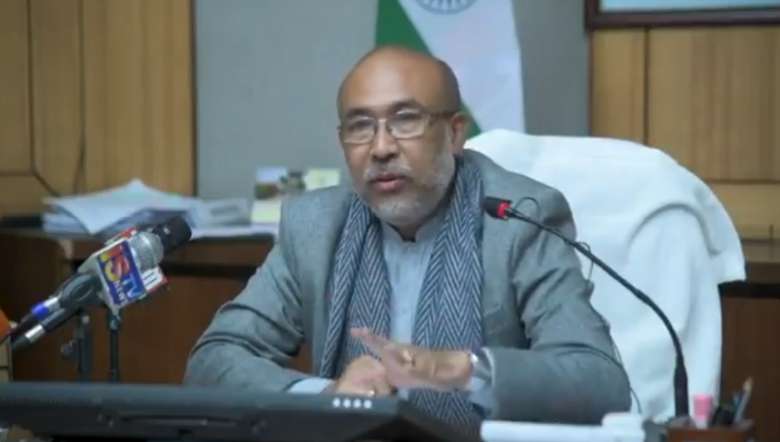 As the nation observed the death anniversary of Rabindranath Tagore on Saturday, Manipur Chief Minister N Biren Singh joined national leaders and citizens of the country in paying homage to the author of India’s national anthem in a Twitter post.

“Remembering the author of our national anthem, Nobel laureate and one of India’s greatest thinkers Gurudev Rabindranath Tagore on his death anniversary. May his philosophy and ideals continue to guide us in building a peaceful & prosperous society,” Biren tweeted.

Several leaders and citizens of the country took to social media to pay tribute to the great Indian thinker on his death anniversary.

Dr Jitendra Singh, Union Minister of State (Ind Charge) Science & Tech and Earth Science, recalled how he grew up reading his writings and hearing his sangeet.

"Where the head is held high... " We grew up reading his writings, hearing his Sangeet, seeing movies based on his short stories. Respectful tribute to Gurudev Tagore on his Punya Tithi", Singh tweeted.

Rabindranath Tagore, India's first Nobel laureate, was born to Debendranath Tagore and Sarada Devi on May 7, 1861 in Jorasanko Thakurbari in Kolkata, West Bengal. He passed away on August 7, 1941. His compositions were chosen by two nations as national anthems: India's "Jana Gana Mana" and Bangladesh's "Amar Shonar Bangla".