Parents must support their children in games, sports: Mirabai Chanu

Saikhom Mirabai Chanu, who won a silver in weightlifting at the Tokyo Olympics, gave credit to her family members for making the nation proud of her achievements 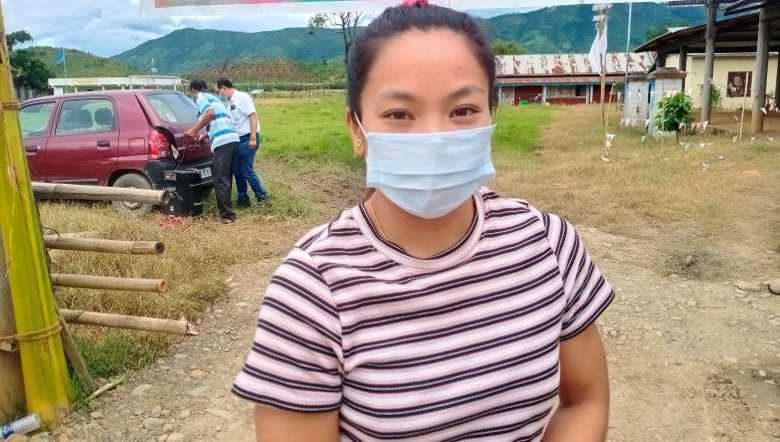 Attributing her Tokyo Olympic silver medal win in weightlifting to her family members, Saikhom Mirabai Chanu on Friday appealed to all parents in Manipur to support their children in the field of games and sports.

The Olympian was speaking at her felicitation programme organised by the Manipur Communist Party of India (CPI) at her birth place (Nongpok Kakching, Imphal East) on Friday.

Mirabai said that for the players who are pursuing his or her dreams and goals, if they are from a financially backward family, a little moral support from the family members will be a huge inspiration to them.  At the same time, the player needs to have patience and must continue to focus and give full effort with confidence to achieve the goals, she added.

Asserting that she had struggled for five years continuously with the goal to bring laurels to the state and especially to her hometown Nongpok Kakching, she said that winning the medal is also the fruit of her training hard and sacrifices she made for five years.

She then sought blessings from all her supporters and well-wishers so that she can perform better in the upcoming competitions and the next Olympic and bring more laurels to Manipur.

CPI national executive member M Nara lauded Mirabai for her great efforts and dedication to weightlifting and bagging the silver medal in the Tokyo Olympics.He said that the felicitation programme was an encouragement to Mirabai to start the preparation for the next Olympic Games and bring more and better results.

It is a pride for the people of Manipur that the state having a population of around only 27 lakh has been producing many Olympians, he said.

Citing Cuba for bagging many Olympic medals despite their small population, he said that it is because Cuba is way too developed in the field of sports.

Likewise, there are many things needed to be done to produce more Olympians, he further said, adding that Manipur is witnessing a great development in the field of games and sports.

He lauded the state government for giving a better placement to Mirabai as additional SP and also other political parties for supporting her.

“Be an everlasting inspiration to being a chain of social progress in humanity. We hope you continue to do better in future,” Nara wished Mirabai.