The bringing back of these historical objects is a process to restore India’s pride and an active step to appreciate and acknowledge the historical past of our country, Union Culture Minister Kishan Reddy said. 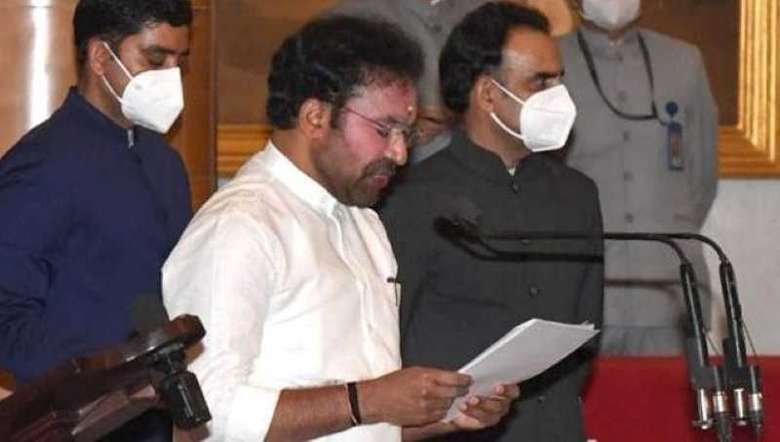 A total of 54 antiquities have been retrieved from foreign countries till date since 1976, said Union Minister of Culture, Tourism and the Development of North-eastern Region (DoNER) G Kishan Reddy in a written reply in the Rajya Sabha on Thursday.

"It is a matter of pride that we have been able to retrieve many of our stolen heritage objects from abroad". The number of antiquities recovered in the last seven years is the highest ever, he revealed. Since 2014, India has repatriated 41 heritage objects back to India which is more than 75% of the total objects returned," Reddy said.

The minister credited Prime Minister Narendra Modi, whose "relentless efforts" led to the retrieval of these antiquities from abroad, a release stated.

Reddy lauded the tireless efforts of various government agencies like ASI, CBI among others in this endeavour.

“The preservation and protection of the Indian artefacts and cultural heritage are an integral component of India’s foreign policy. Hence bringing back and the returning of these historical objects is a process to restore India’s pride and an active step to appreciate and acknowledge the historical past of our country. We are working closely with the Ministry of External Affairs to expedite the process and the necessary paperwork required for the immediate return,” Reddy added.