The AR Director General is on a visit to the field formations and forward areas of Assam Rifles in Manipur from Wednesday. 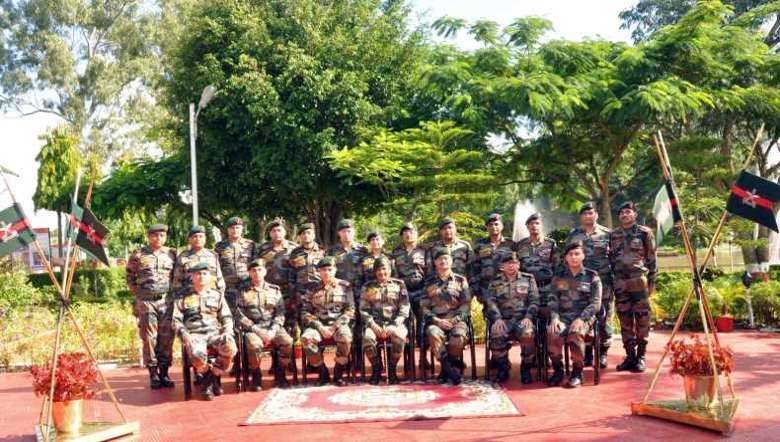 Assam Rifles Director General Lt Gen Pradeep Chandran Nair, AVSM, YSM, is on a visit to the field formations and forward areas of Assam Rifles in Manipur from Wednesday to Friday, stated a release issued by IGAR (South).

During the visit, the Director General was briefed by the various commanders on ground about the prevailing security situation and operational preparedness, IGAR (South) stated.

The General expressed his satisfaction on the security measures and operational preparedness of the Assam Rifles. He complimented the Headquarter Inspector General Assam Rifles (South) for efficiently managing the security situation in the state, it added.

The DG interacted with the troops deployed in the forward locations.  He also appreciated the untiring efforts of the forces in difficult and inhospitable conditions and commended them for carrying out people friendly operations, it further stated.

The DG was also briefed about the efforts being undertaken for Force preservation and COVID-19 preparedness of Assam Rifles in Manipur, it added.

Nair recently took over as the 21st Director General of the Assam Rifles (popularly known as Sentinels of the North-East).