The government wants ISRO to initiate profitable commercial ventures and satellite launches in collaboration with the private sector, it stated. 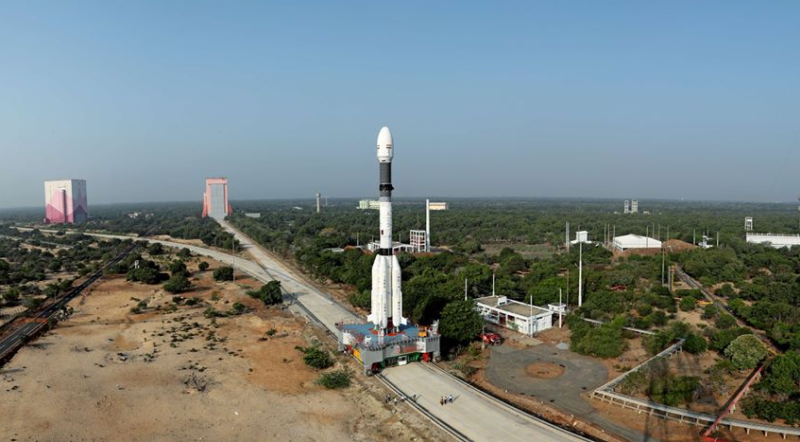 The Communist Party of India (CPI) has expressed its opposition to the Central government’s plan of opening up the ISRO (Indian Space Research Organisation) to private players.

Privatization of ISRO runs against the objectives of using space research and its applications for national development, said a release. The ISRO has various achievements to its name in its history of more than 50 years of existence, it said.

All these have been achieved with huge investments from public tax money and enormous knowledge generated in various public sector national research institutes and IITs, it added.

India is already an active player in providing commercial satellite launching to western powers like Germany, Japan, Sweden and UK, the release said. It further mentioned that the government wants ISRO to initiate profitable commercial ventures and satellite launches in collaboration with the private sector, it stated.

The CPI stated that these unprecedented and generous privatization of national space institutions to private industry is nothing but part of neo-liberal economic reforms. It runs against the sentiments of self-reliance and sovereignty of our nation and hurts self-respect of Indian science, it said. It further demanded that the government should review its decision and stop privatization of ISRO.