There is a need to reaffirm the rightful ownership of Mount Koubru and to put to rest the claims and counter claims made by others, AZSU (AMN) stated. 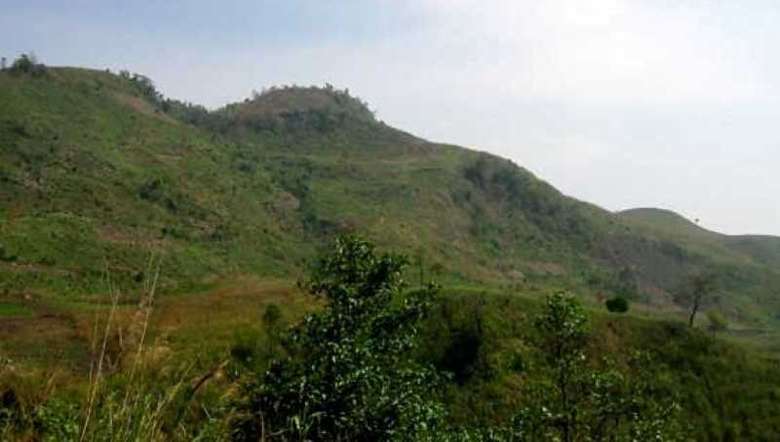 No matter how many times others claim Mount Koubru as their own, the truth remains that Mount Koubru belongs to the indigenous people of Manipur, the All Zeliangrong Students’ Union, Assam, Manipur and Nagaland, AZSU (AMN) stated on Wednesday.

There is a need to reaffirm the rightful ownership of Mount Koubru and to put to rest the claims and counter claims made by others, AZSU (AMN) stated in a release. Every responsible citizen knows the unique significance of Mount Koubru and its deep rooted historical, cultural and religious connection with the indigenous people of Manipur, it stated.  It is also an established fact that everyone, including the non-Manipuris know who the real indigenous people of Manipur are, it added.

It stated that according to Zeliangrong legend, Mount Koubru is the abode of Tingpurengsonang, the Earthly King-God who is said to have seven brothers. He was the patriarch of the joint dormitory of gods and human beings. He built Tarengki, the divine house of merit and feasting which was organised in honour of the host that stands tall as the mountain, AZSU (AMN) stated.

The Koubru Peak is considered as the house top and the sloppy ranges being the part and partial of the house. Thus, Mount Koubru occupies a very unique place in the cultural-historical setting of the Zeliangrong people, it stated.

Others must know the history of Mount Koubru, Thangjing, etc. which has a close cultural, religious and historical connection with the ancient history of Manipur and its indigenous people.

The epic story of Khamba-Thoibi and Kabui Salang Maiba having close association with the god of Thangjing, Ebudhou is well established and known to all, AZSU (AMN) stated.

This classic story happened centuries before the arrival of new communities, it mentioned. According to Meitei mythology, another prominent indigenous community of Manipur, Mount Koubru is the abode of Lord Lainingthou Koubru.

All these and more are established historical evidences to show that Mount Koubru, Thangjing peak, etc. occupy a unique place in the history of the indigenous people of Manipur, it stated. Therefore, nobody should try to tamper with such historical truth at any point of time, it added.

It is a well-known fact that the recent illegal settlers are destroying the pristine ecology of this sacred mountain by cutting down trees for habitation, poppy plantation and other illegal activities which are highly condemnable, it stated. The successive state government of Manipur was also responsible for this sorry state of affairs in Mount Koubru and the surrounding foothills, AZSU (AMN), stated.

Despite declaring it as Reserved Forest, the state government had not taken any concrete measures to preserve and protect this area, it added.

However, the present government has been taking up some efforts to restore the mountain, it stated.

Illegal settlements, jhum cultivation, clearing of jungle for poppy plantation, logging business and any other activities which will disturb the flora and fauna of Mount Koubru should be stopped immediately.

If the authority does not take adequate measures, it can prompt non-state actors to step in and this has the potential to snowball into big ethnic conflict in Manipur, it added.

It mentioned that incidents such as the deaths of Zeliangrong National Liberation Front (ZNLF) cadres in 2006 and similar conflicts in connection with Mount Koubru would happen again in future if the authority concerned does not take adequate measures.

The AZSU sincerely appeals to the state government to take timely action to prevent further escalation of the volatile situation in and around Mount Koubru.