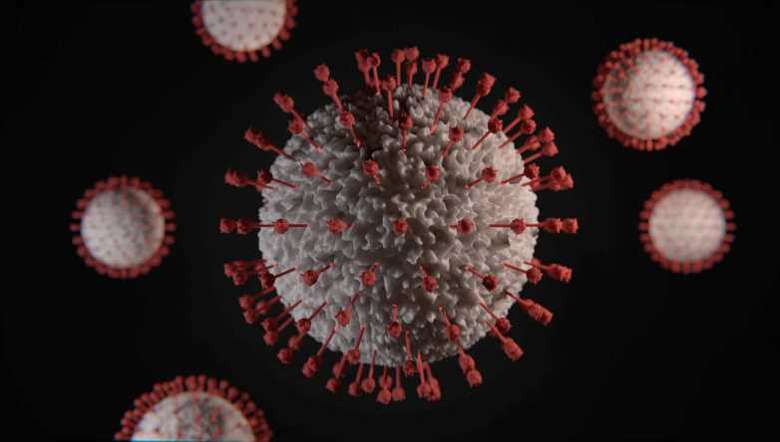 The Meghalaya Opposition leader and former chief minister Mukul Sangma has accused the Meghalaya Democratic Alliance (MDA) government of failing to contain the spread of COVID-19 in the state.

Expressing deep concern over the present situation in Meghalaya, Sangma said, “We are concerned about the failure of the government in responding to the challenges of the pandemic. The virus has now spread to the rural areas due to complete abandonment of protocols.”

Alleging that the actual figures of Covid-19 cases in the state is five times more than the official figures, Sangma said that this is because of a ‘lack of focus and priority of the government’.

“This is because we are not following contact tracing,” Dr. Sangma said.

The former chief minister also flagged the issue of vaccine hesitancy among the citizens of the state.

Commenting on this problem, Dr. Sangma said that this is because the government is not giving proper advisories to people after taking their vaccination thereby causing complications.

“That is why there is vaccine hesitancy among people,” Dr. Sangma said.

Opining that the government has given up and left it to the people, Dr. Sangma said, “It is unbecoming on its part to do so.”

Dr. Sangma also said that due to the pandemic, people suffering from other illnesses are denied medical care.

“The situation is grim and the government should wake up from its slumber and complacency,” he asserted.