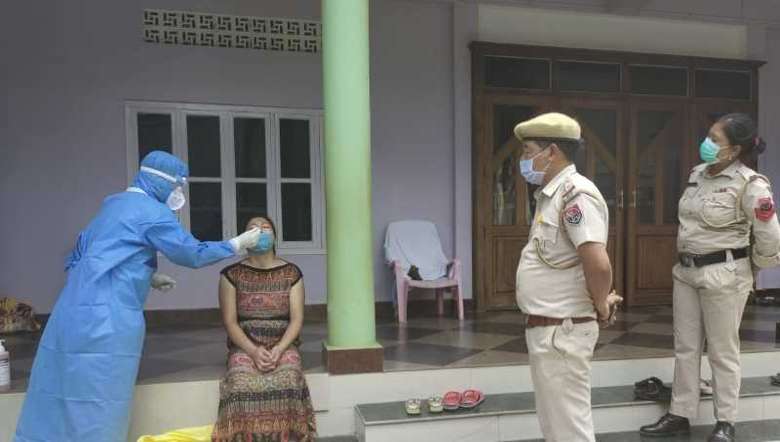 India’s COVID-19 downtrend continued on Tuesday with new daily infection cases dropping below 40000-mark at 30,549, according to the latest update by the Union Home Ministry

All across the country, testing capacity has been substantially ramped up and a total of over 47.12 crore tests have been conducted so far.

Meanwhile, the vaccination drive has been increased and 47,78,00,587 vaccine doses have been administered so far under the Nationwide Vaccination Drive.