The United Naga Council has called for total shutdown from the midnight of August 2 till 12 noon of August 3 in Senapati to demonstrate strong support to the framework agreement. 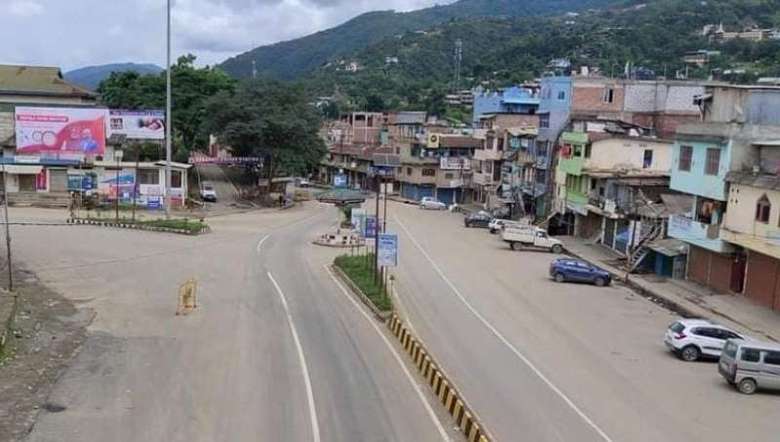 A joint release by the district frontal organisations stated that UNC, which is the apex civil body in Manipur, has called for a 12-hour ‘total shutdown’ to demonstrate a strong support to the framework agreement and also in protest against its failure to materialise even after six-long years. The UNC in its earlier press statement had mentioned that the anniversary of the framework agreement would be observed by strictly following the given SOPs and guidelines.

It further stated that they have also appealed to the central government to respect and honour the framework agreement which was signed on August 3, 2015 in New Delhi which they stated to have brought a ray of hope to the protracted Indo-Naga political solution.

The Senapati CVOs also urged to expedite the issue at the earliest and fulfill the hopes and aspirations of the people, it added.

The total shutdown in Senapati district called by the UNC on the aforementioned date would be enforced very strictly and violators will be at their own risk for any eventuality that might happen, for which the CVOs will not bear the responsibility, the release warned.