The MSF claimed that it has information regarding a few reputed private schools in the state, conducting written tests and in the process of completing the admission of students for Class XI 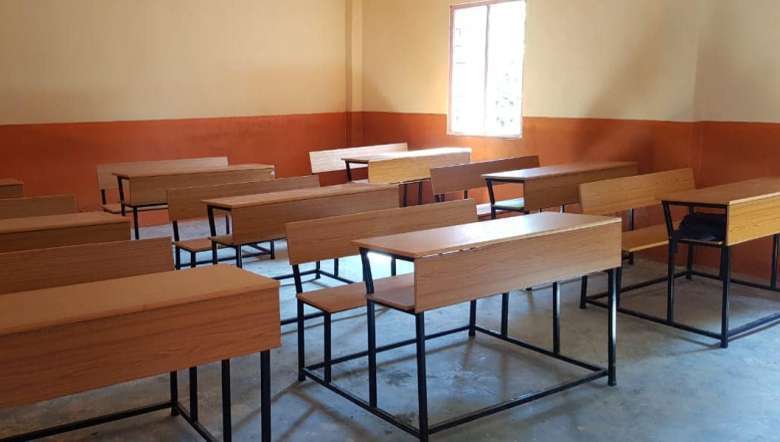 The Manipuri Students Federation (MSF) on Saturday appealed to the state government to initiate action against private schools in the state which allegedly began the admission process of Class XI students before the declaration of High School Leaving Certificate Examination 2021.

The MSF claimed that it has information regarding a few reputed private schools in the state, conducting written tests and in the process of completing the admission of students for Class XI.

A release issued by MSF on Saturday stated that the state government must go to the extent of cancelling the recognition of such private schools so that such an act is not repeated in the future. Such schools are acting against the order of the Director of Education(s) issued on July 26 which prohibited the admission process of the students in schools before the declaration of the HSLC examination.

The MSF also alleged that the mismanagement of the state government in the education sector is one factor why students and their parents prefer private schools for their future studies. No parents will choose schools lacking classroom infrastructure, laboratory, and library for their children, it stated.

Instead of initiating a plan for betterment of the government schools, the temporary measures adopted by the state government will be never effective for a better education system, it added.

As per Annual Status of Education Report (ASER), majority of the students in Manipur study in private schools in comparison to other neighbouring states.