One of the two arrested for stealing wires from the BSNL office godown at Lamphelpat hail from Imphal East district, while the other is from Thoubal district. 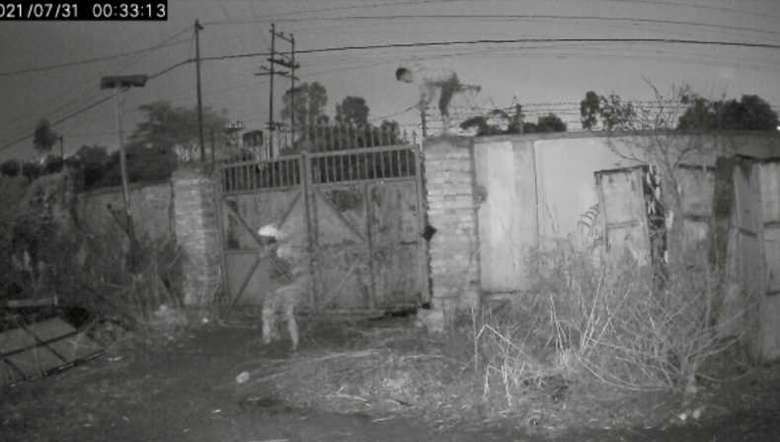 The Lamphelpat station police caught the two around 2 am Saturday.

The Lamphelpat police said that on earlier occasions too, similar incidents of theft took place at the same BSNL premises. A police probe is underway for further actions to be taken up, the police added.

'Complaints must be made to district grievances redressal officers …

AIMS writes to PM, appeals for humanitarian aid to …