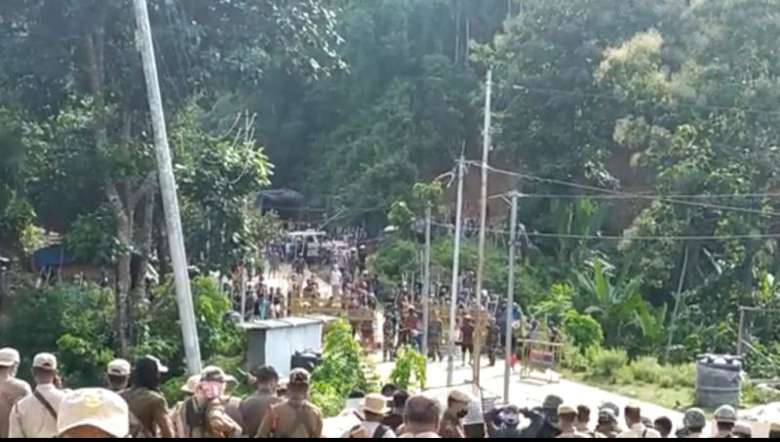 The Zomi Youth Association (ZYA), general headquarters, Manipur has strongly condemned the “unjustified act” of the Assam government for the recent incident which occurred in Vairengte, Mizoram leading to loss of six lives on July 26.

ZYA extended solidarity to the bereaved families and stated that the defensive act of Mizo brethren in protecting the ancestral land of Mizos is praiseworthy and ZYA highly appreciated the Mizos for defending their homeland.

Expressing concern on the difficulties faced by the Mizos in such critical juncture especially in petroleum products like diesel, petrol, LPG and other daily necessities, the ZYA stated that it is ready to help the Mizo brethren in every possible way.

It further stated that the Mizo's after all, are 'peace-loving people’ which makes Mizoram as one of the most peaceful states in India. Deploying of 4,000 security forces along the border of Assam-Mizoram is uncalled for, it stated. ZYA also demanded that Assam Chief Minister Himanta Biswa Sarma must solve the current border issues with neighbouring states of Meghalaya, Nagaland and Arunachal Pradesh in a peaceful manner.