Tangkhul Katamnao Saklong stated that it is very disturbing to learn that MPSC has neither expressed any remorse nor has there been any sign of MPSC conducting any internal inquiry or making attempts to rectify its half-baked rules. 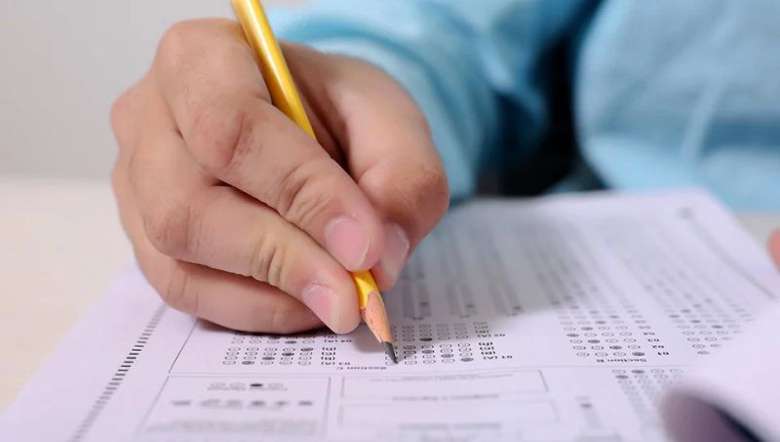 A statement issued by TKS president Shimri Raising and general secretary Yuimi Vashum stated that ‘MCSCCE 2016 imbroglio’ has not only brought great shame to Manipur but has also hindered the aspiration of genuine aspirants, and exacted unbearable cost to the ex-officers or selected candidates who were terminated from service after about two-and-half years because of the “misdeeds of MPSC.”

“We, the students, do not want to inherit a system where after succeeding in a competitive examination, our life can be so devastatingly destroyed by the incompetence of an agency which is supposed to be the premier recruiting organ of the state and a constitutional body,” it stated.

It observed that when the judgment was passed on October 18, 2019, the general expectation was that those who were liable for causing the MCSCCE 2016 examination to be quashed would be swiftly penalised. However, even after almost two years, not even one person has been held and penalised yet, it added.

The High Court had observed that “it is the right time for the MPSC or for that matter, its staff or officials to be penalised for their misdeeds which they have been doing for the last many years and if not penalised now, they would continue to do so in future at the cost of public interest and public money” and termed MPSC’s rules as “half baked,” the student union pointed out.

However, no guilty staff or officials of the MPSC are penalised yet, it alleged, adding that it is very disturbing to learn that MPSC has neither expressed any remorse nor has there been any sign of MPSC conducting any internal inquiry or making attempts to rectify its half-baked rules, the statement mentioned.

TKS has also urged the government to take appropriate action for protecting the genuine and innocent, and asserted that no citizen should suffer for the fault and crimes of others. TKS applauds the leadership and initiatives undertaken by the chief minister due to which the situation of law and order and overall conditions of the state have noticeably improved, it added.