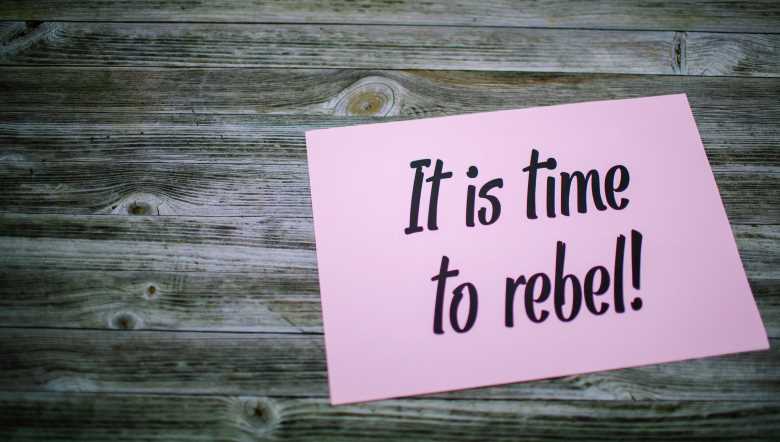 The All Manipur National Health Mission Employees Welfare Association (AMNEWA) on Saturday reminded the state government regarding its proposed cease-work strike and non-cooperation to the government which is to begin from July 1.

A release issued by secretary of AMNEWA Khangembam Jodha Singh on Friday stated that the NHM staff is working day and night in quarantine centres and isolation wards during the present COVID-19 pandemic in the state.

The NHM staff is also working at screening points at Mao, Jiribam, ISBT Khuman Lampak in sample collection, in COVID-19 control rooms, in line listing/ date entry of returnees and online submission/ confirmation of the cases in Indian Council of Medical Research(ICMR) portal, it said.

Moreover, the staff have contributed their one-day honorarium to the Chief Ministers COVID-19 relief fund amounting to Rs 11,65,060 on May 2, it stated. The services rendered by the staff are not less than that of services provided by regular staff but there are huge differences in the salary/ honorarium drawn by the regular staff, said the release.

It also mentioned that all the contractual staff in other departments who joined even after the year 2015 have already been regularised but the NHM staff have never been considered either in the cabinet or in the assembly session.

Since 2006, the staff posted at all health centres of the State have been serving the common people and the state government. As such, there has been tremendous improvement in the health care system in terms of service delivery, infrastructure ambulance services, immunization after the implementation of the National Health Mission in Manipur, it added.

The release further stated that the National Health Mission, formerly known as National Rural Health Mission started in Manipur in June 2006 onwards. It covers all the health related national programmes launched by the Ministry of Health and Family Welfare by funding in the share (90:10) as Union and the state.

As the National Health Mission covered adolescence health, communicable/ non communicable diseases and urban health, the number of recruited staff has reached above 2,300. But the Health and Family Welfare department does not give any preference to the trained NHM staff whenever any vacancy arises in the department, the release said.

Few of the staff have already crossed the age limit and they cannot appear in other recruitments, leaving the fate of the NHM staff very uncertain if the National Health Mission is discontinued, it stated.

In support of the demands of the NHM staffs, director of District Health Society, Senapati district, Dr Pfokreho Pfoze has also written to the mission director State Health Society Manipur to do the needful to the problem which is going to hamper the daily functioning of COVID-19 pandemic in the district.

Pfoze stated that almost all NHM staff employed under District Health Society, Senapati are utilised on COVD-19 related activities and it will be great set back if all these staff stop attending their duties. If that situation arises in days to come, Senapati district will not be able to continue the routine COVICD-19 programme, he said.