The Thousand Pillar Temple located at Palampet, Mulugu district, near Warangal in Telangana has been inscribed in UNESCO World Heritage Site List. 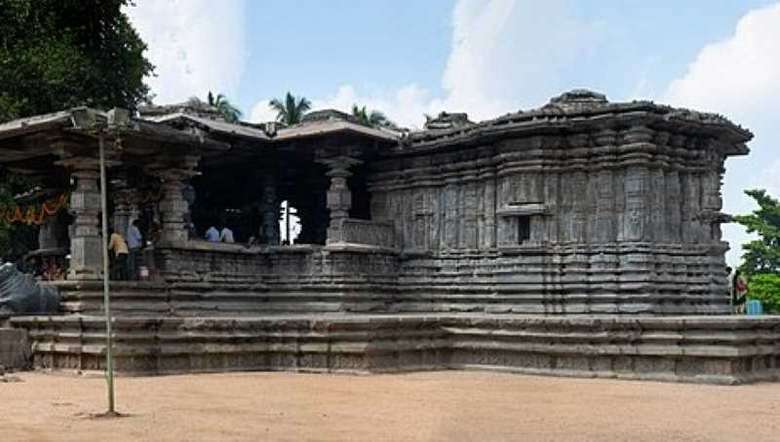 udreswara Temple, also known as the Ramappa Temple at Palampet, Mulugu district, near Warangal in Telangana

India’s Rudreswara Temple, also known as the Ramappa Temple at Palampet, Mulugu district, near Warangal in Telangana, has been included in the UNESCO's World Heritage Site list. With it, the country today has 39 World Heritage sites.

The decision was taken at the 44th session of the World Heritage Committee of the United Nations Educational, Scientific and Cultural Organization on Sunday.

Rudreswara Temple, a 13th century engineering marvel was named after its architect, Ramappa. Also called the Thousand Pillar Temple, it is said to be have been built in dedication to Hindu Lord Shiva, Vishnu and Surya.

The temple is believed to be constructed during the period between 1175–1324 CE during the reign of King Rudra Deva.

Rudreswara Temple was proposed by the government as its only nomination for the UNESCO World Heritage site tag for the year 2019.