The AMSU said those who are already affected by the pandemic would find it difficult to pay the amount required for filing semester examination forms, as notified by the universities. 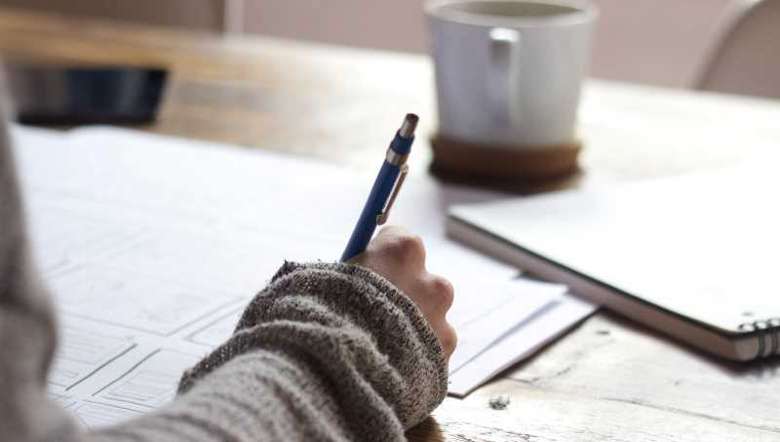 The All Manipur Students Union (AMSU) has appealed to the authorities of Manipur University and Dhanamanjuri University to fix reasonable fees for filing up of examination forms of different semester examinations.

The AMSU stated in a release that daily wage earners, who are already affected by the pandemic, would find it difficult to pay the amount required for filing the semester examinations forms, as notified by the universities.

Earlier, AMSU had also appealed to the authorities concerned to release the scholarships of the students so that it can be of help to the students in their further studies, it added.

It further stated that the examinations as well as declarations of results for colleges under DMU have been delayed due to lack of proper infrastructures in the university. Besides, the mark sheets for different semester examinations under the university have not been released yet and as such the students are facing difficulties in filling up other examination forms.

The union also appealed to the authorities of DMU and MU to declare the pending results of different semester’s examinations under graduate courses.

Since the candidates of class XII examinations for the current year had been given promotion, authorities of different colleges which are preferred by the students should also increase the intake capacity of the students and the state government should also look into the matter, the release said.

The union also lauded the teachers for imparting knowledge through online classes during the pandemic. It appealed to the students as well as the parents to cooperate with the teachers, it added.