The three accused in the mob lynching case were produced before the Thoubal Court and they have been remanded to police custody till July 28. 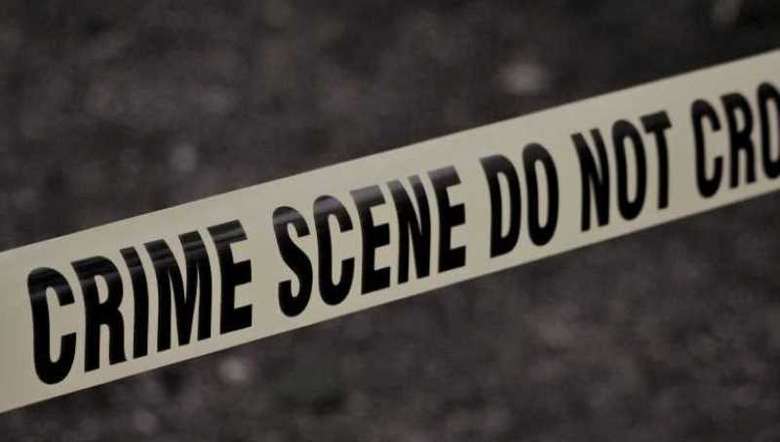 Three persons were arrested in connection with a mob lynching of a suspected car thief that took place at Leisangthem Khong Manung Makha Leikai in Thoubal, Manipur on July 20, Thoubal police sources said.

The three accused were produced before the Thoubal Court and they have been remanded to police custody till July 28 for further investigations.

Investigations are in progress and efforts are being made to identify others who were involved in the crime and arrest them, police sources added.

Meanwhile, the All Manipur Muslim Development Committee (AMMDC), Lilong Ushoipokpi has expressed condemnations against the mob lynching incident. A release from the committee appealed to the authorities concerned to arrest all involved in the act so that legal actions can be taken against them.