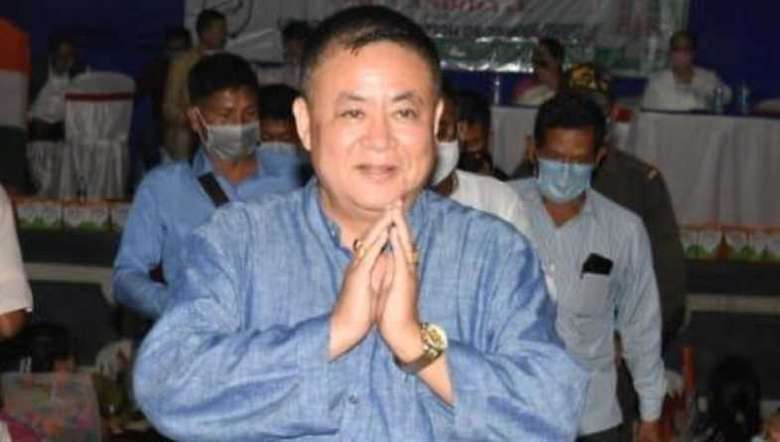 The release stated that the Congress president approved the proposal of the appointment of Loken Singh as interim MPCC president with immediate effect till a full time president is appointed.

Loken Singh is the MLA of Nambol assembly constituency.