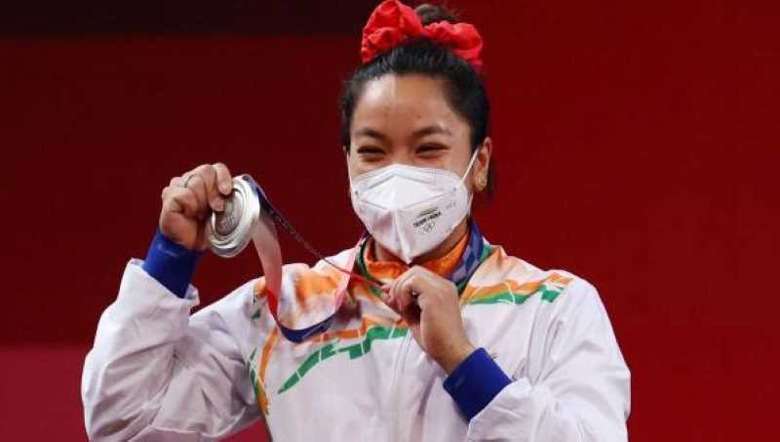 Mirabai Chanu lifted 87 kg in snatch and 115 kg in clean and jerk to give a total of 202 kilogram for the silver medal. China weightlifter lifter Hou Zhihui grabbed the gold and Indonesian weightlifter lifter Windy Cantina Aisah fetch the bronze medal.

Saikhom Mirabai Chanu hails from Nongpok Sekmai Village in Thoubal District and she currently holds the World record in Clean & Jerk lifting a total of 119 kg. Mirabai Chanu is employeed with Indian Railways.

On hearing the news, Mirabai's family, in a video message in which the family is seen gathered together outside the house, cheered her and expressed immense happiness on her winning the medal.

The 26-year-old from Manipur, nurtured carefully after a back injury in 2018, became the toast of the nation. She started her training at SAI centre in Imphal near her hometown. 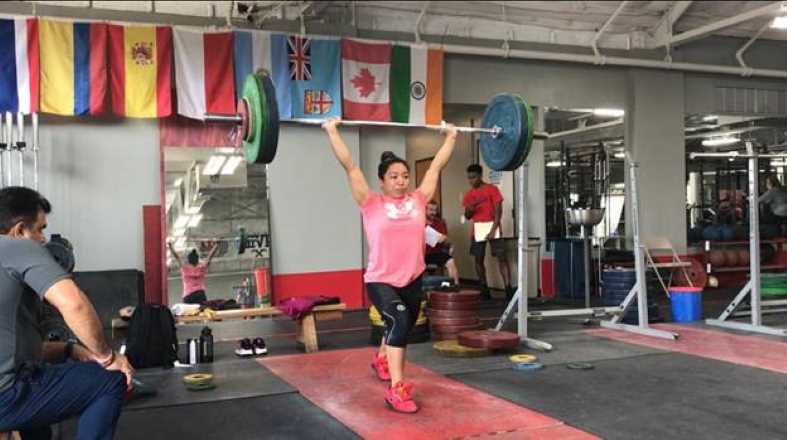 For the last five year, Mirabai Chanu would have been home in Manipur for a total of five weeks. She remained in her training base at the Netaji Subhas National Institute of Sports, Patiala, taking time off only to travel to Mumbai for rehabilitation of her lower back injury in 2018. She was inducted into the Target Olympic Podium Scheme in 2017. 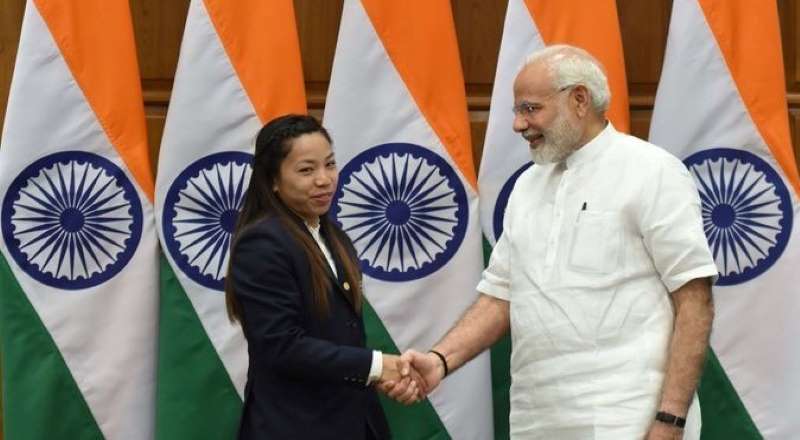 Prime Minister Narendra Modi, Sports Minister Anurag Thakur and people of India from all corner of the country congratulated Mirabai for her achievement.