N Lokendra Singh has been appointed as the VC as per Statute 2 (1) of the Manipur University Act 2005 for a term of five years. 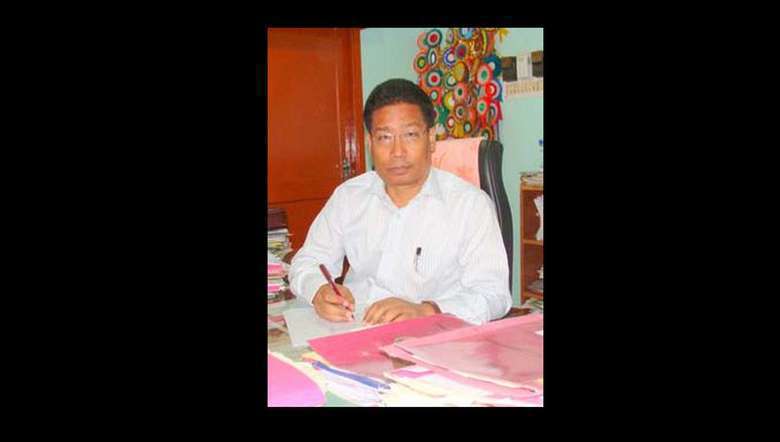 The Ministry of Education, Government of India on Friday announced the appointment of professor Naorem Lokendro Singh as the new vice chancellor of Manipur University. He is the head of the department of history, MU at present.

The President of India Ram Nath Kovind gave approval to the appointment of the vice chancellors of 12 central universities. With this, 12 of the 22 vice-chancellor posts have been filled. These universities had vacant VC positions for a long time and a decision was made considering all the guidelines mentioned by the University Grants Commission (UGC).

The terms and conditions of the services of professor Naorem Lokendra Singh as the vice chancellor of the Manipur University will be those as set forth in the Act.

On Thursday, the Union Minister of Education Dharmendra Pradhan had informed the Rajya Sabha that a total of 22 posts of vice chancellors in central universities had been lying vacant, of which appointments to 12 posts were already finalised by the Visitor.