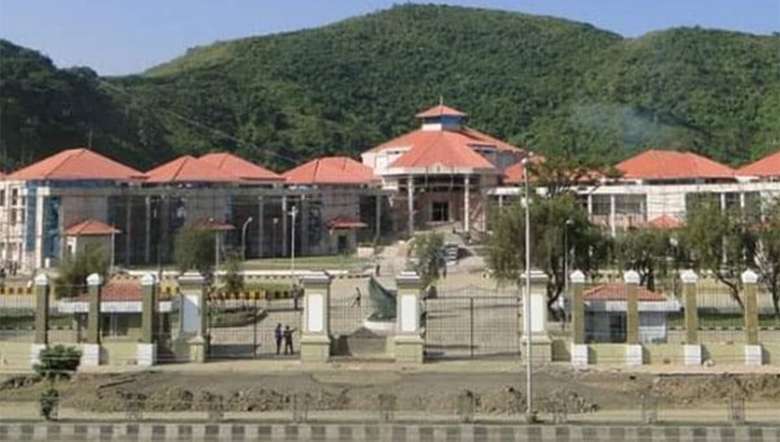 The Manipur High Court on Friday directed the interim release of Manipur journalist Kishorchandra Wangkhem who was arrested for a Facebook post on the death of a BJP leader due to COVID-19.

Reacting to the news of the BJP leader who succumbed to COVID-19, Kishorchandra had commented in his Facebook page that “cow dung, cow urine did not work”.

The letter petition filed by Kishorchandra’s wifeElangbam Ranjitato the Chief Justice and other judges of the Manipur High Court stated that while both Erendro Leichombam and Kishorchandra Wangkhem were arrested on the same grounds under the National Security Act ,1980; the Supreme Court had ordered the release of Erendro, but Kishorchandra continues to languish in jail.

While ordering the release of Erendro by 5 pm on Monday, a bench Justices DY Chandrachud and MR Shah of the Supreme Court had observed that the "continued detention of the petitioner" would "amount to a violation of the right to life and personal liberty under Article 21 of the Constitution".

The letter-petition also mentions that 'in the interest of justice', several attempts have been made to approach the Home Department (Chief Secretary) and District Magistrate for revoking NSA slapping against Kishore for allegations similar to Erendro's, which has been revoked by the said office by on order soon after his release by the Supreme Court.

The said order refers to the Supreme Court's order for releasing Erendro and notes, "In exercise of powers conferred under Section 14(1) of the National Security Act, 1980, the Governor of Manipur is pleased to revoke the detention order passed against Erendro Leichombam."

For the initial arrest of Kishorchandra under provisions of the Indian Penal Code, he was granted bail by the Chief Judicial Magistrate, Imphal, with the following observations:

"The IO has failed to furnish a checklist containing specified sub-clauses under Section 41(1)(b)(ii) in compliance of the order of the Supreme Court of India which may attract for departmental action, they shall also be liable to be punished for contempt of court to be instituted before the High Court having territorial jurisdiction. Accordingly, the remand prayer of the accused is rejected, and the accused person is released on bail."

However, soon after the bail order, he was booked under the National Security Act along with Erendro Leichombam.