Artificial intelligence (AI) is doing a lot of good and will continue to provide many benefits for our modern world, but along with the good, there will inevitably be negative consequences. The sooner we begin to contemplate what those might be, the better equipped we will be to mitigate and manage the dangers 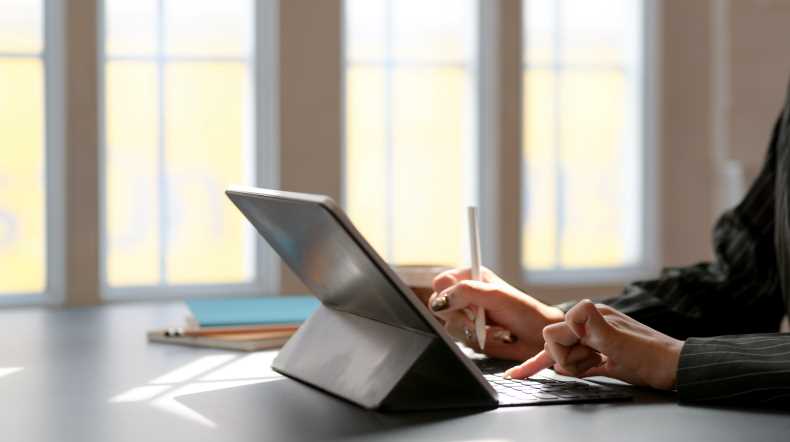 In Computer Science, artificial intelligence (AI) is sometimes called machine intelligence demonstrated by machines, in contrast to the natural intelligence displayed by humans. Colloquially, the term AI is often used to describe machines (or computers) that mimic cognitive functions that humans associate with the human mind such as learning and problem solving. As machines becomes increasingly capable, task considered to require “intelligence “are often removed from the definition of AI by a phenomenon known as the A.I effect. In 21st century, AI techniques have experienced a resurgence following concurrent advances in computer power, large amounts of data and theoretical understanding; and AI techniques have become an essential part of the technology, industry, helping to solve many problems in computer science, software engineering and operation research.

Computer science defines AI research as the study of “intelligent agents”: any device that perceives its environment and takes actions that maximize its chance of successfully achieving its goals. A more elaborate definition of characterizes AI as “a system’s ability to correctly interpret external data, to learn from such data and to use those learnings to achieve specific goals and tasks through flexible adaptation. Compared with humans, existing AI lacks several features of human “common sense reasoning”, most notably humans have powerful mechanisms for reasoning about “naïve physics” such as space, time and physical interactions. This enables even young children to easily make inferences. Humans also have a powerful mechanism of “folk psychology” that helps them to interpret natural language sentences. This lack of common knowledge means that AI often makes different mistakes than humans make in a way that can seem incomprehensible.

Alexa, Siri and Google Assistance are the virtual assistance services while automated bots answering the questions of customers are AI-based chatbots working with best performance.

In agriculture sector Autonomous Tractors and Drone monitoring are used to enhance the productivity and crop yield of farmlands. Robots and automated machines are also used in these fields to monitor the health condition of crop and harvesting. Autonomous Vehicles or Self-driving Cars are the other examples of AI, fully integrated into such system to make the machine work automatically while understanding the nearby surroundings and real life scenario of the environment.

AI based face recognition and biometric system helping to keep track the humans’ beings and provide them a safe zone to live. Security cameras and other surveillance equipment’s are widely used to keep the cities and habitat safe. Automated warehousing and supply chain management is reducing the manpower and helping storage companies to manage the huge amount of stock  or inventory with proper management and supply system.

This system is also helping e-commerce sector to operate with better efficiency and improve their operating margins. AI-based automated warehousing management system is not only getting benefits but machine learning is improving the online shopping experience of customers. This technology is also providing the insights or the customers to companies using the sentiment and analysis services to understand their customers’ sentiments and offer them better products and services to gain more market share in the industry.

Similarly, in healthcare sector, AI is playing a vital role in empowering the machines to diagnosis, analyse and predict the various types of diseases, monitor the patients’ health conditions and help scientists to explore the new drug discoveries and medicine development helping people to get well soon and avoid health problems in their life.

However, AI is possible into these things only when a model is well trained through right machine learning data using suitable algorithms to make it fully functional into their relevant fields. Java, Python, Lisp, Prolog and C++ are major AI programming language used for AI capable of satisfying different needs in the development and designing of different software.

Artificial intelligence (AI) is doing a lot of good and will continue to provide many benefits for our modern world, but along with the good, there will inevitably be negative consequences. The sooner we begin to contemplate what those might be, the better equipped we will be to mitigate and manage the dangers.

Legendary physicist “Stephen Hawking” shared this ominous warning: “Success in creating effective AI could be the biggest event in the history of our civilization or the worst”. So we cannot know if we will be infinitely helped by AI or ignored by it and side-lined or conceivably destroyed by it. The first step is being able to prepare for the negative impact of artificial intelligence is to consider what some of those negative impacts might be.

While many jobs will be created by artificial intelligence and many people predict a net increase in jobs or at least anticipate the same amount will be created to replace the ones that are lost thanks to AI technology, there will be jobs people do today that machines will take over.

If AI takes over menial tasks and allows humans to significantly reduce the amount of time they need to spend at a job, the extra freedom might seem like a utopia at first glance. However, in order to feel their life has a purpose, humans will need to channel their newfound freedom into new activities that give them the same social and mental benefits that their job used to provide.

While our World is a much smaller place than even before because of technology this also means that AI technology that require new laws and regulations will used to be determined among various government to allow safe & effective global intractions. Since we are no longer isolated from one another, the actions and decisions regarding artificial intelligence in one country could adversely affect others very easily, so global AI regulations are very important.

Artificial intelligence accelerate hacking, because with automation nefarious act such as phishing, delivery of viruses to software and taking advantage of AI system because of the way they see the World, might be difficult for humanity uncover until there is a real quagmire to deal with. similarly, there may be new AI-enabled form of terrorism to deal with too.

AI has made so many things deemed impossible years ago, possible today. It is transforming industries and impacting our daily lives. There is no doubt it's going to play a major and positive role in the future of mankind. But one cannot ignore its disadvantages (dark side).

It is important to keep in mind that AI today is just getting started. There will be more advancement in AI and with these advancement comes more advantages and disadvantages.